Total car registration came to 22,882,035 units, up 1.6 percent from the end of last year, the Ministry of Land, Infrastructure and Transport said. The numbers translate into one vehicle for every 2.3 people living in Asia's fourth largest economy.

"The growth of one-person households and many families operating a second car is steadily pushing up the number of cars in the country, although that rate of increase has slowed down," the ministry said.

It predicted that at the present pace, 23 million cars will likely be registered by year's end.

Of the total, locally manufactured cars made up 91.1 percent of the total, with imports making up the rest. Imported car numbers were up 0.9 percentage point from June of 2017.

In addition, the latest findings showed eco-friendly cars, including hybrids, plug-in hybrids and pure electric cars, accounted for 1.7 percent of cars on the streets of South Korea, a noticeable increase from 1.3 percent a year earlier.

Of green cars, those running on hydrogen fuel cells numbered 358, a 2.4-fold rise from the year before, while hybrids stood at 355,871 units, the ministry said. 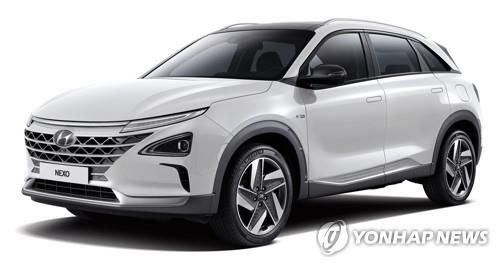