The weekend series on cable channel OCN, well-known as an original genre series and movie channel, ranked No. 6 by recording a score of 220.5 on the weekly Content Power Index (CPI) for July 9-15.

It is the third highest among TV series following tvN's "Mr. Sunshine" and "What's Wrong With Secretary Kim," which came in at No. 2 and No. 3, respectively. Since the OCN series premiered on June 9, it has aired 10 episodes so far.

The story revolves around a cop who is involved in an accident while chasing a serial killer in 2018. When he regains consciousness, he finds himself in 1988. Wondering if he is dreaming, he becomes extremely confused, as if he'd landed on a different planet -- like Mars. 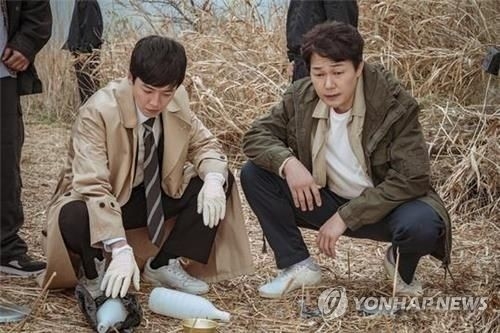 During a media promotional event in June, director Lee Jung-hyo emphasized that the story is not about a time slip but about a confused man and the gray area between fiction and reality in which he suddenly finds himself.

"The protagonist gets to live in the in-between area where he embarks on a journey to find his true identity and encounter and experience good things from the past," Lee said.

Actor Chung Kyung-ho plays Han Tae-joo, a level-headed detective who meticulously uses modern policing technologies and techniques to solve cases. When he awakens in the year of 1988, he finds himself still chasing the same serial killer suspect.

Since the show's start, Chung has been getting rave reviews from critics and viewers alike for his convincing portrayal of the dazed detective, who can't put his finger on where he is now and why he is where he finds himself. 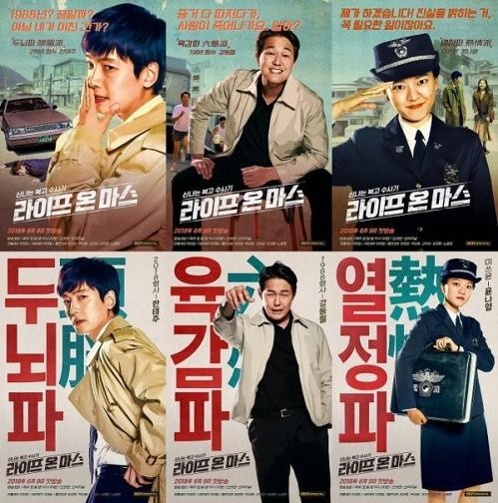 Han is frequently at odds with senior detective Kang Dong-chul, played by Park Sung-woong, who is the exact opposite of him when it comes to policing. Kang often follows his gut instinct and couldn't care less about forensics, resorting to coercion and evidence fabrication.

The science fiction series has been remade in multiple nations, including the United States, Spain, Russia and the Czech Republic. The original British version won the International Emmy Award for Best Drama Series in 2006 and 2008. It was also nominated for a British Academy Television Award in the Best Drama Series category in 2007. 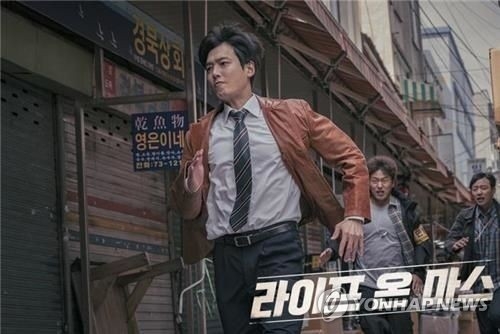