In the tvN's show, he pulled off performing a narcissistic businessman who considers himself too perfect to date a woman and actually never seriously dated anyone before falling for his secretary.

With a group interview with local media Tuesday, the actor said while he was grateful for the title, he wouldn't settle for the achievement and would try different characters and genres.

"I know I've gained recognition in romantic comedy shows, but I don't want to stay content. I chose 'What's Wrong With Secretary Kim' not because of the genre but because of the interesting character," he said.

"But I should say I now have a better understanding of the genre. I can anticipate how a story will develop without reading the script and know how to better treat an actress who plays the opposite role." 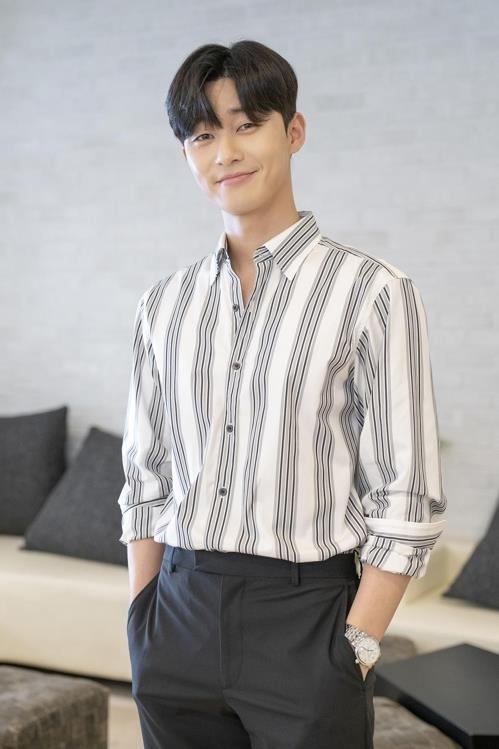 The 16-part drama is based on the popular novel of the same name by Jang Kyung-yoon. The online novel was viewed 50 million times in total. It was also made into an online comic, or "webtoon" as they are known in Korea, that garnered more than 200 million views.

The actor said he spent long hours trying to understand the character to more convincingly visualize the two-dimensional original character from the book.

"After trying many different tones of voice, I found my own way to portray him. I am glad that it turned out well."

He said he is a far cry from the egocentric narcissist in the drama and that he tends to be hard on himself.

"I never believed I look handsome. I am quite hard on myself. I see flaws in my character and looks. But through the role, I've gained more confidence. I started to love myself more." 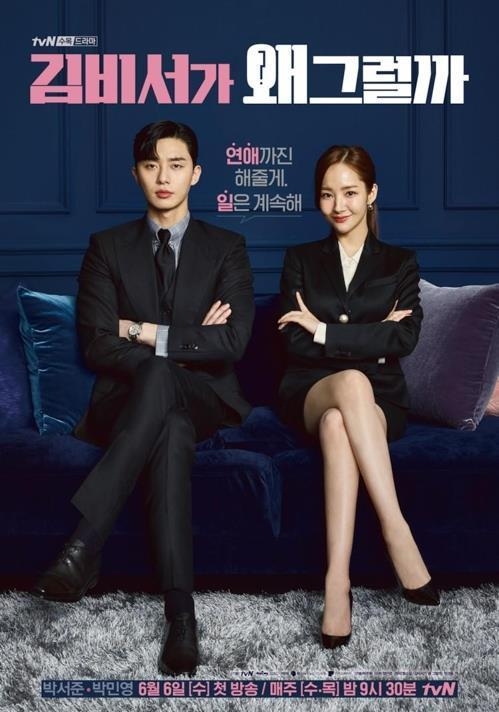 Regarding romance in real life, he would act in a straightforward and direct manner when he meets the right person, the 29-year-old said, but he would be more prudent when it comes to marriage that he described as "an important turning point in life."

Meanwhile, he strongly denied the dating rumor with co-star Park Min-young. But he complimented her for her warm consideration for other actors.

"She is very considerate. She waits for me to be ready for playing emotional scenes. ... With such attitude, she's become a beloved actor on the set. I am honored to have played with her."

The actor debuted in 2011 and starred in many popular TV series, such as "Kill Me, Heal Me," "She Was Pretty," "Hwarang: The Poet Warrior Youth" and "Fight for My Way." He also appeared in the second season of the popular reality show "Youn's Kitchen," where he made a good impression on TV viewers with his cheerful and hardworking work ethics.

"I feel alive and life is worth living when I act. Some people tell me that my acting gives them courage to go on," he said. "I don't know how big a potential I have, but I want to show as much as I can." 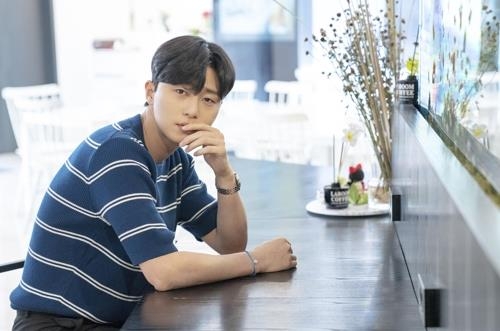