SEOUL, Aug. 1 (Yonhap) -- The financial regulator plans to set guidelines for closures of bank branches in an effort to minimize inconvenience to consumers, an industry source said Wednesday.

The Financial Supervisory Service (FSS) will start work this month to set the guidelines by the end of the year, according to the source. 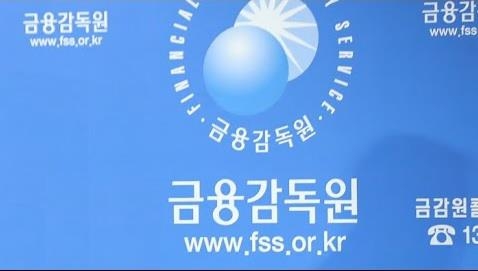 The guidelines are expected to encourage banks to draw up plans to help their customers access other banking services when they close branches, the source said.

Banks are also likely to work with Korea Post offices or credit union branches to allow their customers access to offline banking services when they close branches in rural areas.

With the popularity of Internet and mobile banking, banks in South Korea closed about 1,200 branches in five years.

Regulator to set guidelines for closures of bank branches

Regulator to set guidelines for closures of bank branches