According to the Ministry of Science and ICT, local smartphone users subscribing to unlimited data plans used an average of 19.8 GB of data in June, more than 10 times the 1.9 GB monthly usage by those with regular plans.

The high usage comes as the country's mobile carriers have scrambled to offer unlimited connectivity to attract more customers.

Noticeably, the monthly usage nearly tripled in the six months since the three mobile carriers -- SK Telecom Co., KT Corp. and LG Uplus Corp. -- joined the competition in providing rate plans that offer an unrestricted amount of data. The average amount of the rate plans stands at about 60,000 won (US$53) per month.

In February, LG Uplus launched its service priced at 88,000 per month providing unlimited data with no limit on speed, and KT also offered a new and affordable service plan with the price starting at 40,000 won.

Subscribers to unlimited data plans must pay higher basic rates, but the ministry said a growing number of smartphone users who consume more data than traditional cell phone owners are willing to pay the additional cost. 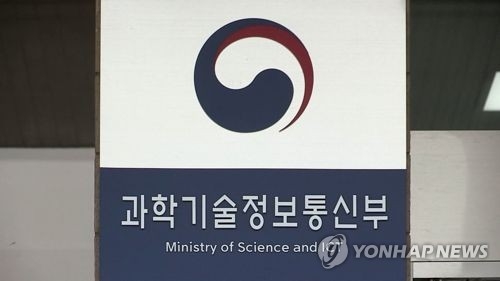