The album, titled "Bout You," will be the first release by the unit after "The Beat Goes On," the first EP out in March 2015, according to Label SJ.

On Aug. 8, the duo is also scheduled to drop its third full-length Japanese album, "Style." The album will have a total of 11 tracks, including four new songs.

The unit consists of Donghae and Eunhyuk and ranked second on the Japanese Oricon weekly singles chart upon the release of its Japanese debut single "Oppa, Oppa" in April 2012. In February 2014, the duo topped the Oricon daily albums chart with its first Japanese studio album, "Ride Me."

Following the Japanese album's release, the unit will embark on a national tour of Japan to perform 11 times in seven big cities, including Yokohama, Kobe, Tokyo, Nagoya and Hiroshima, from Sept. 7 to Nov. 9. The members plan to closely communicate with their Japanese fans through meet and greet events where randomly selected audience members at each concert will be given a chance to meet the members. 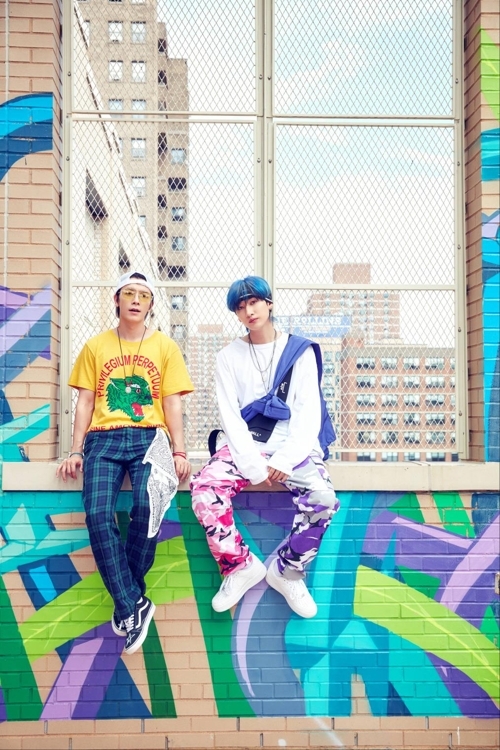