The debt issued Tuesday will mature in three years with an interest rate of the three-month Libor, or the London Inter-bank Offered Rate, plus 92.5 basis points.

Sustainability bonds are aimed at financing a mix of green and social projects, such as those dealing with renewable energy and employment generation.

According to the International Capital Market Association, $155.5 billion won of green bonds have been issued from 37 countries in 2017.

The 555-meter high-rise -- which consists of office space, residences, as well as a luxury hotel and an observation deck -- self-produced about 15 percent of all energy used in the building last year using renewable energies, such as the wind power and solar generation, it said. 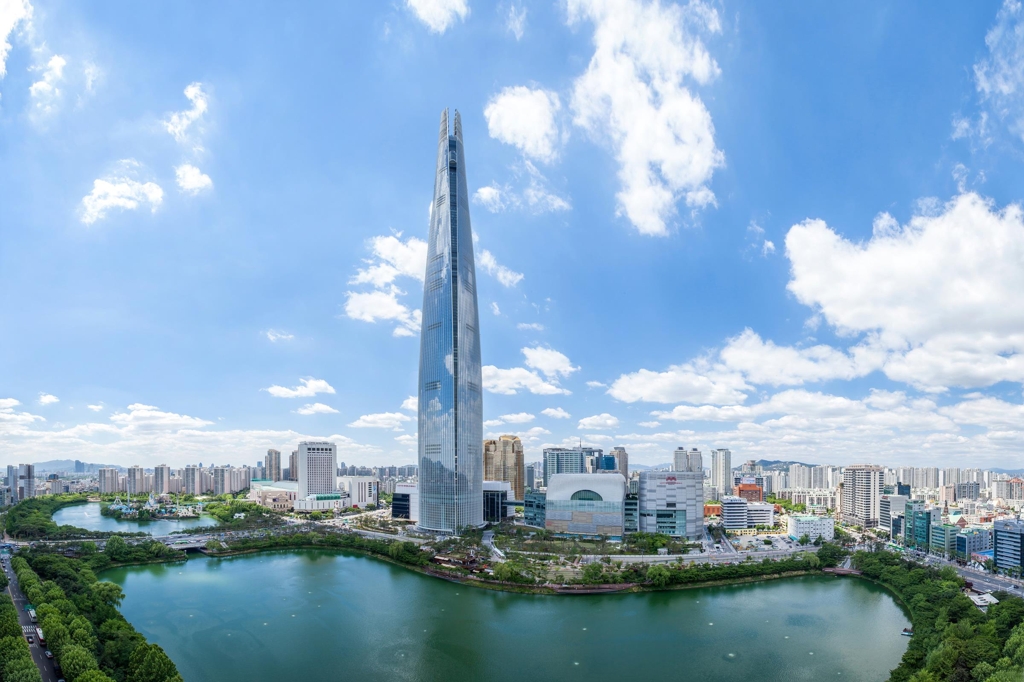