SEOUL, Aug. 1 (Yonhap) -- The minor opposition Party for Democracy and Peace kicked off its two-day online voting Wednesday, four days ahead of its leadership election.

The liberal party plans to hold a national convention Sunday to pick a new chief who will replace the incumbent leader Cho Bae-sook, according to party officials.

Party members can cast online ballots Wednesday and Thursday, and those who did not join the online voting can vote for a new chief through an automatic response phone system on Friday and Saturday. An opinion survey on some 2,000 people will also be conducted.

In calculating the results, the weight of party members' voting will be 90 percent, and the outcome of the opinion poll will account for the remainder.

The minor party holds 14 seats in the 299-member National Assembly.

The party, which has regional ties to the country's southwestern areas, won no seats in the 17 big-race mayoral and gubernatorial races in June. It also failed to add a parliamentary post in the by-elections at the same time. 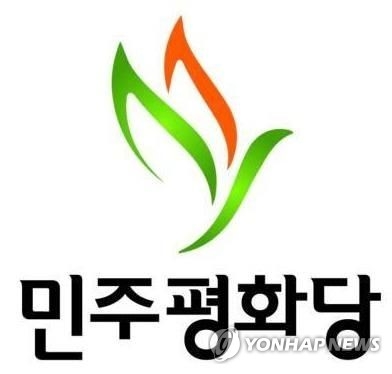