The mercury hit the record high at an observatory in the South Korean capital at 1:41 p.m., marking the highest level since 1907, when the country began to compile the data, the Korea Meteorological Administration (KMA) said.

The country has been hit by a long-running heat wave nationwide following a rainy season, with a lack of rainfall coupled with high atmospheric pressure from Tibet attributing to the heat wave.

Another factor is easterly winds that blow from the Taebaek Mountains in South Korea's eastern area. Warm air flowing down from the mountains pushed up temperatures in Seoul. This condition is known as a dry foehn. 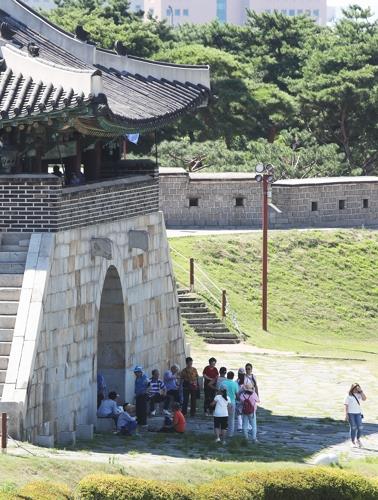