The Japanese industrial giant has a 100 percent stake of the NuGen project and is in charge of a building project in Cumbria, northwest England.

Last month, South Korea's state-run Korea Electric Power Corp. lost its status of the preferred bidder to acquire Toshiba's 100 percent stake as Britain is considering the adoption of a regulated asset base model for the project.

"South Korea and KEPCO will push for negotiations with Britain, Toshiba and NuGen in a way that serves the interests of all parties," said Moon Shin-hak, an official handling the issue at the Ministry of Trade, Industry and Energy. He did not give any specific time frame for negotiations.

Moon said the essence of the negotiations has not been changed, though KEPCO lost its status of primary bidder.

Britain has said it will hold consultations with South Korea by granting KEPCO the status that is similar to the one of the preferred bidder.

London has launched a program to inject more into its energy sector, as many of its nuclear reactors are coming to the end of their operational life cycles. Britain is seeking to maintain its nuclear power generation capacity as part of its efforts to diversify its energy supply.

South Korea, meanwhile, has been pushing to export nuclear power plants to other countries. A consortium led by KEPCO won a US$20 billion deal to build four nuclear power plants in the United Arab Emirates in 2009. It marked the first export of nuclear reactors by the Northeast Asian country. 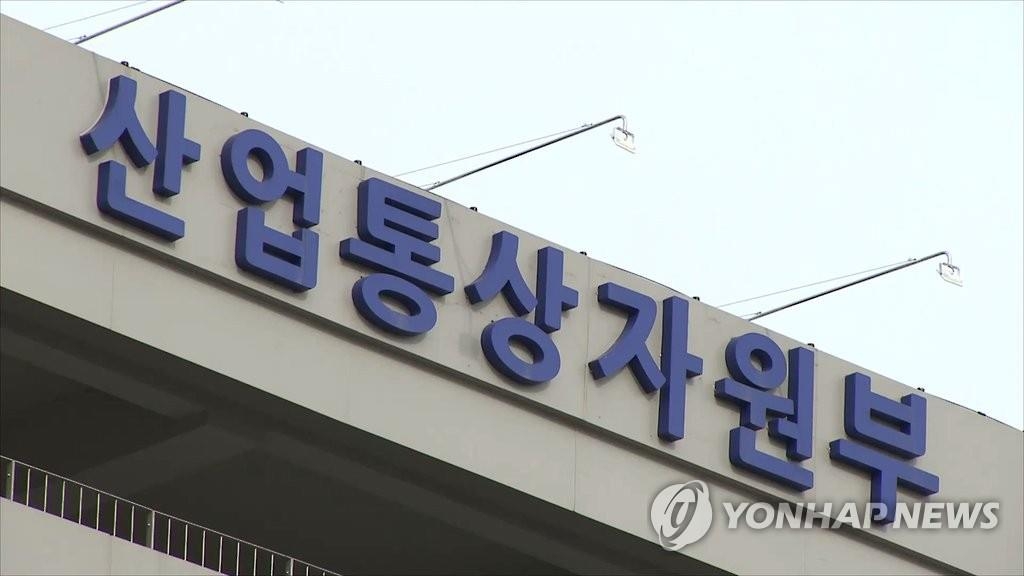