SsangYong Motor sold 12,628 vehicles in July, up from 11,413 units a year earlier, the company said in a statement.

In the January-July period, however, the maker of the flagship G4 Rexton and Rexton Sports sport utility vehicles sold a combined 79,576 vehicles, down 2.7 percent from 81,758 a year earlier, the company said. 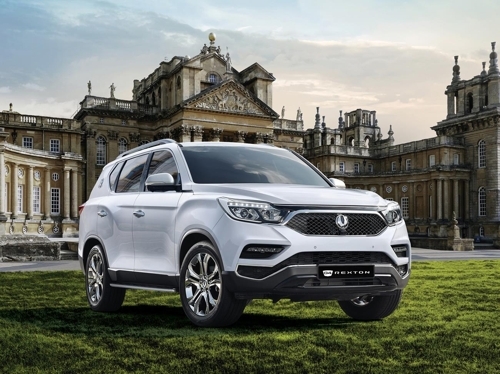