"The monthly results were affected by production losses resulting from strikes at local plants in July during this year's wage negotiations (which were signed last month) and sluggish sales in major markets, such as China," the statement said.

To boost overseas sales, Hyundai said it will launch the Santa Fe SUV in the U.S. market and the facelifted Tucson SUV in China in the second half.

In the January-July period, sales gained 2.9 percent to 2.58 million autos from 2.51 million units a year earlier, the company said. 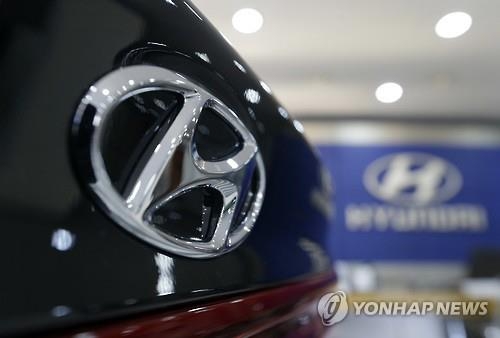