SEOUL, Aug. 1 (Yonhap) -- It is hard to define Coco Capitan's art world. The Spanish artist's work crosses over photography, paintings, videos, murals and even handwriting. Her versatility might demonstrate the artist is still evolving. After all, she is only 26.

Though being young, she has successfully made her presence felt throughout global fashion houses and the art world, especially after her collaboration with Gucci in 2017, where her witty, distinctive scrawled handwriting that captured the anxiety and aspiration of young people was turned into a collection.

The Spanish-born, London-based artist and photographer has her Asia debut exhibition titled "Is It Tomorrow Yet?" at the Daelim Museum in Seoul, with some 150 pieces of her signature works on display. 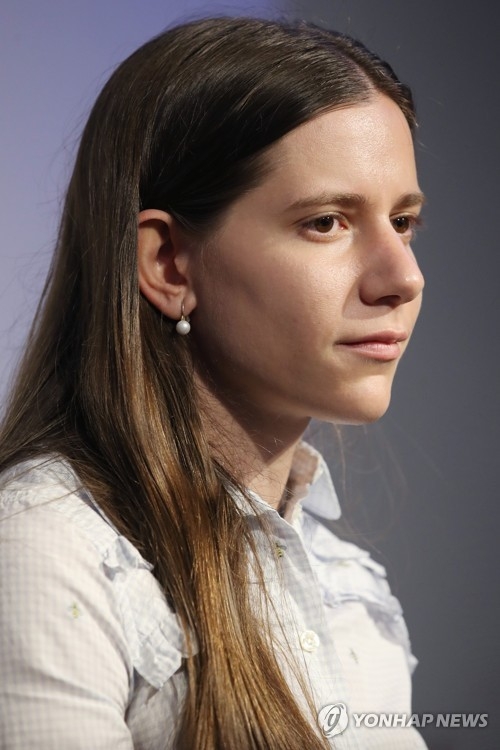 "We have been following young artists who cross over many different genres to express themselves. ... We believe Coco Capitan sends many resonating messages to her peers," said the museum's curator Ahn Ju-hui during a press event at the museum Wednesday.

"We have faith in her potential. This exhibition is a new challenge for us as well. We believe this will be a new and refreshing show."

The massive collections of her work on view include her early photography on herself while spending time alone on a Spanish island in 2011. At the press event, the artist said those self-portraits were her own way of finding her true self, having some alone time to reflect on herself and thinking about who she wanted to be and how she expected others to perceive her.

Her memo is being displayed next to her photos.

"I just did this because I enjoy it. And that should be a reason to do something. This is how I see myself; This is how I would like to be seen. You might like or dislike me, but I was able to introduce something." 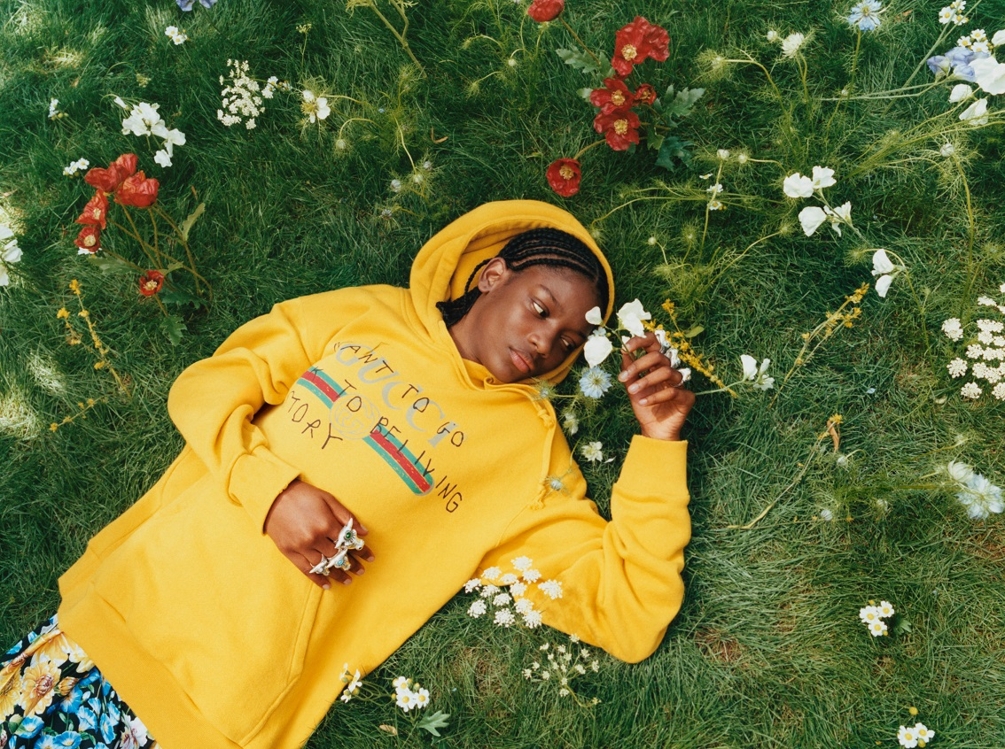 Through the section to show photos she has shot for fashion magazines, she pushes the boundary of fashion photography by focusing more on models' poses and facial expressions than the fashion itself.

On the collaboration with the Italian luxury fashion house Gucci, she said the work has "changed the way I think about my own art." It was very surprising to see that the company was more interested in her works involving text than her photos, she said.

Her own handwritten statements that were featured on Gucci's ready-to-wear pieces include "I want to go back to believing a story," "What are we going to do with all this future?" "Common sense is not that common" and "Tomorrow is now yesterday."

She became even more surprised to see all the reactions following the release of her collaborative collection and how her art had commercial implications on fashion. 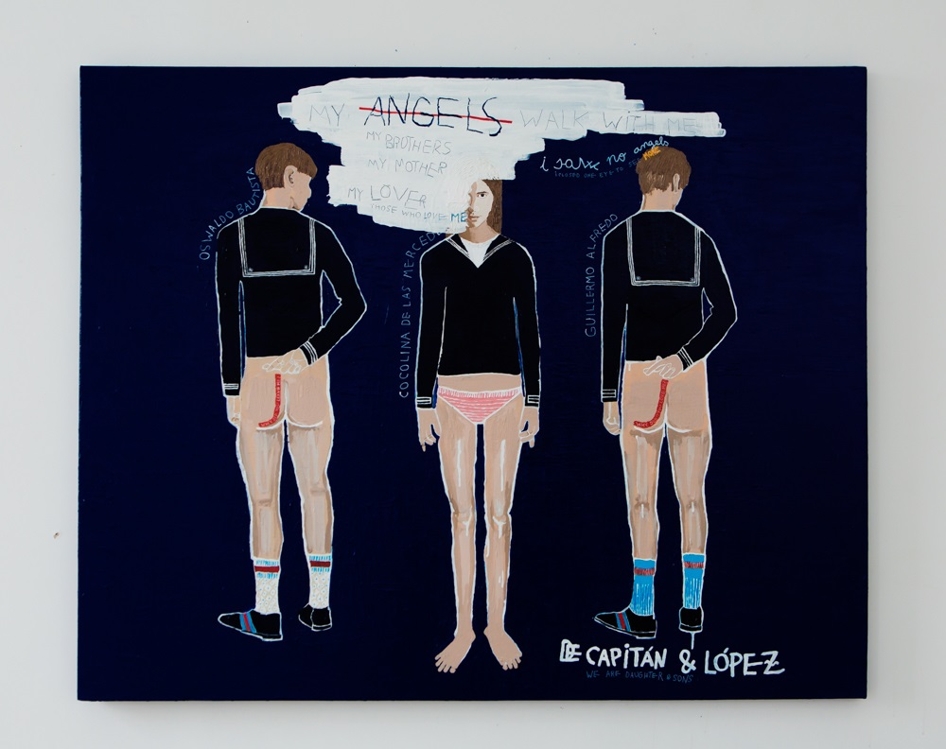 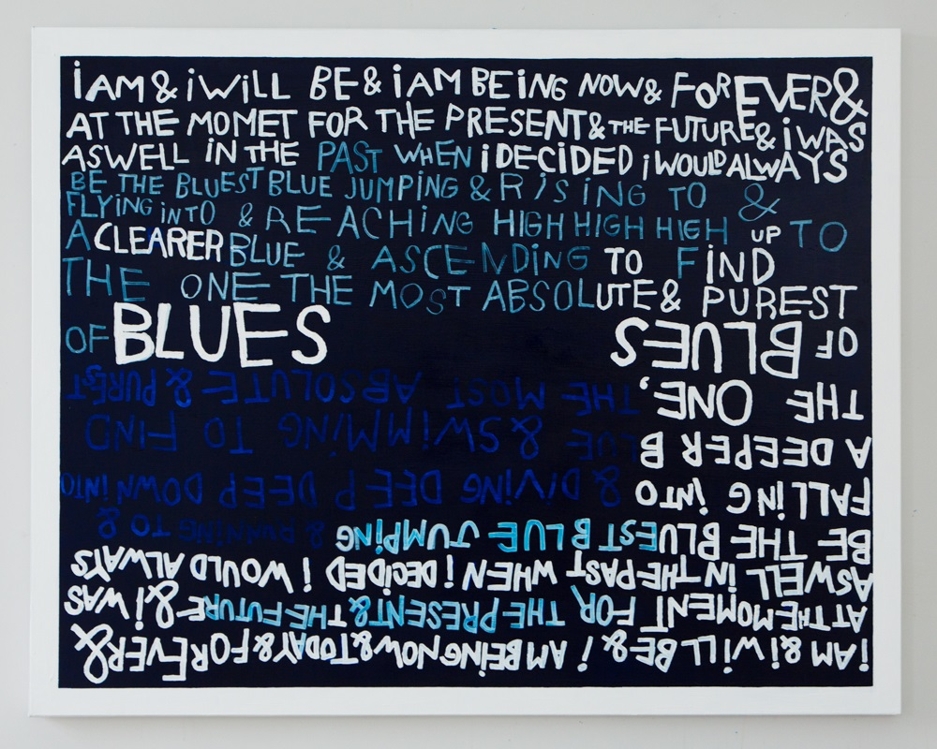 With many genre-busting attempts, she realized the line between art and commerce is very blurry these days and artists should see the possibilities of playing on both grounds.

The artist was born and grew up in southern Spain and moved to London at the age of 18 to study fashion photography at London College of Fashion. Later she attended the Royal College of Art to earn a master's degree.

"It is important to have goals and not to be overwhelmed by media reactions. I don't think about success or how other people perceive my work. My primary goal is to make interesting works," she said. 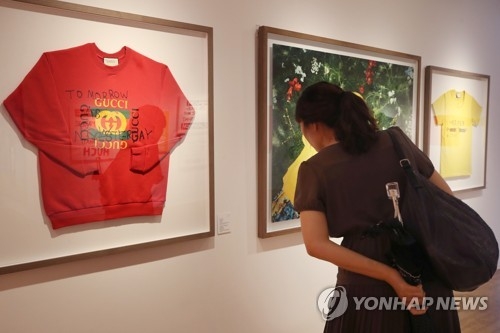