The monthly sales were helped by recovering overseas demand for "recreational-oriented" models such as the Sorento SUV, the Sportage SUV and the Carnival minivan, it said.

In the January-July period, Kia's sales grew 4.5 percent to 1.62 million autos from 1.55 million units in the same period a year ago, it said. 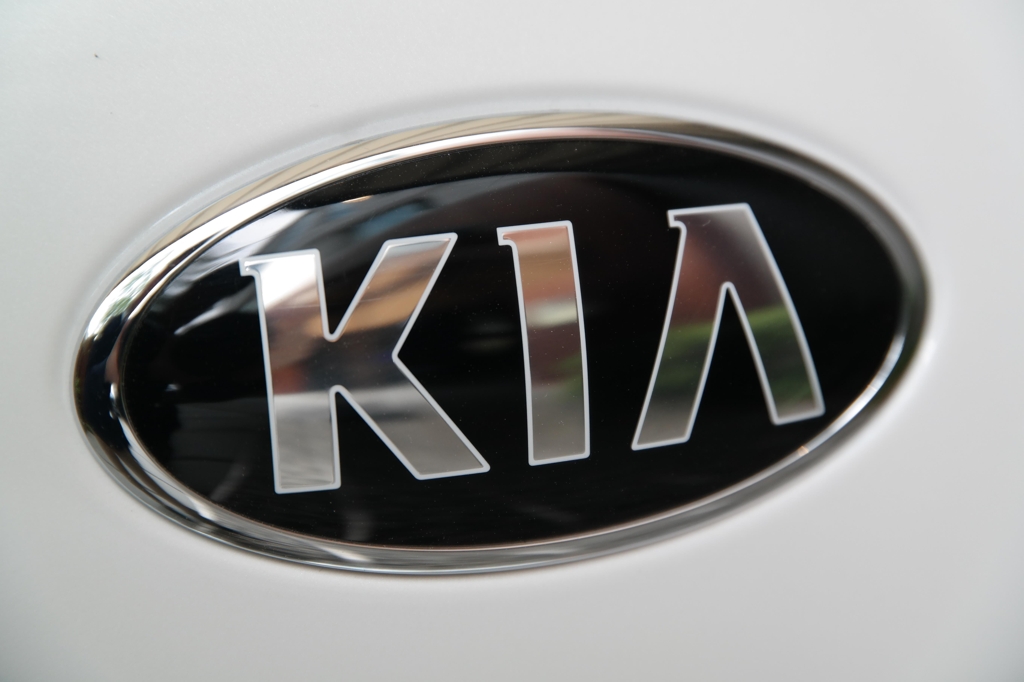