SEOUL, Aug. 1 (Yonhap) -- South Korean stocks closed higher Wednesday as investors' sentiment was boosted by reports that the United States and China are currently carrying out a negotiation to settle the latest trade dispute, analysts said. The Korean won fell against the U.S. dollar.

"Considering the South Korean market has been losing ground due to the concerns over the trade dispute, the reports that the U.S. and China are seeking a negotiation lends a hand to the local market," said Seo Sang-young, a researcher at Kiwoom Securities Co.

Shares of T'way Air, which made its first appearance on the benchmark KOSPI on Wednesday, closed 0.43 percent lower at 11,550 won from its initial price. 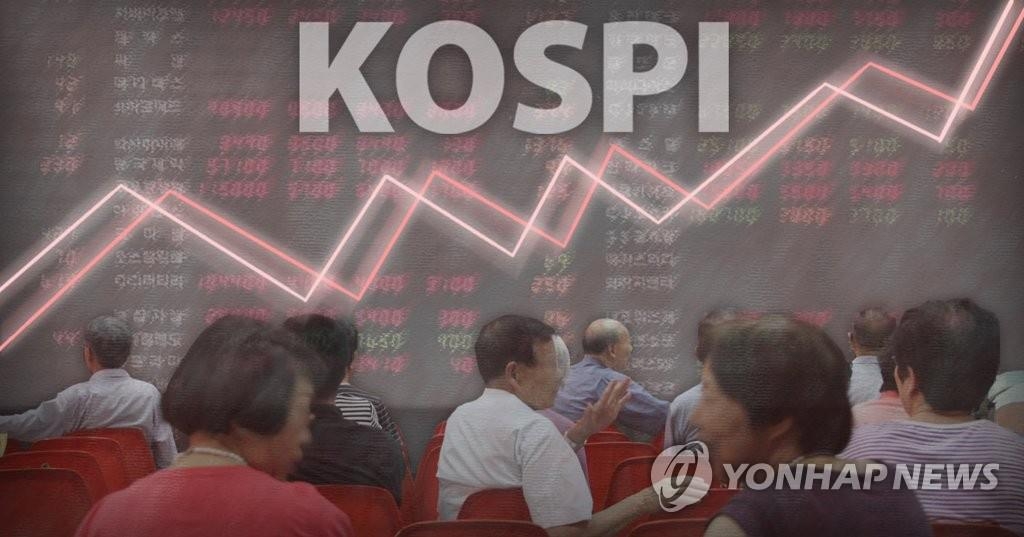