SEOUL, Aug. 2 (Yonhap) -- The delinquency rate for South Korean banks' won-denominated loans edged down in June because of a slight decline in the number of firms that failed to repay their debts, government data showed Thursday.

The rate for bank loans more than 30 days overdue stood at 0.51 percent at the end of June, down 0.11 percentage point from a month earlier, according to the data from the Financial Supervisory Service (FSS).

Compared to a year ago, the rate was down 0.08 percentage point, it said. 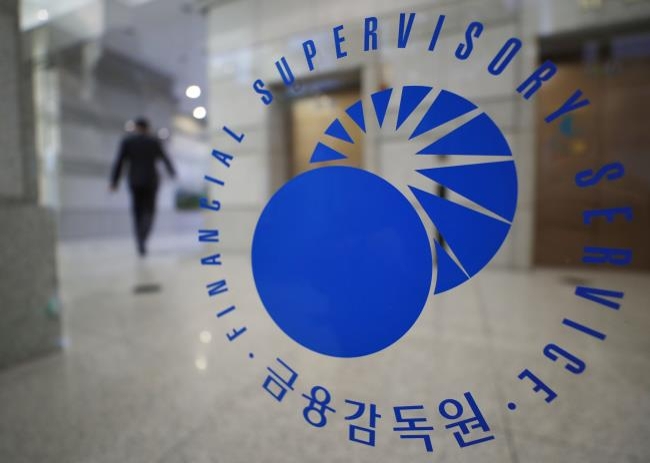 The delinquency rate for loans to households fell 0.03 percentage point on-month to 0.25 percent at the end of June, according to the data.