SEOUL, Aug. 1 (Yonhap) -- For Kim Yong-hwa, director of the "Along With the Gods" flicks, there are only two kinds of films: those that are interesting and those that are not.

His consistent efforts have borne fruit with "Along With the Gods: The Two Worlds," the first installment of the two-part series based on a popular webtoon of the same name, drawing an audience of more than 14 million in South Korea last year, putting the film second in the ranking of most-viewed films of all time in the country. It is also the highest-grossing Korean film of all time in Taiwan. 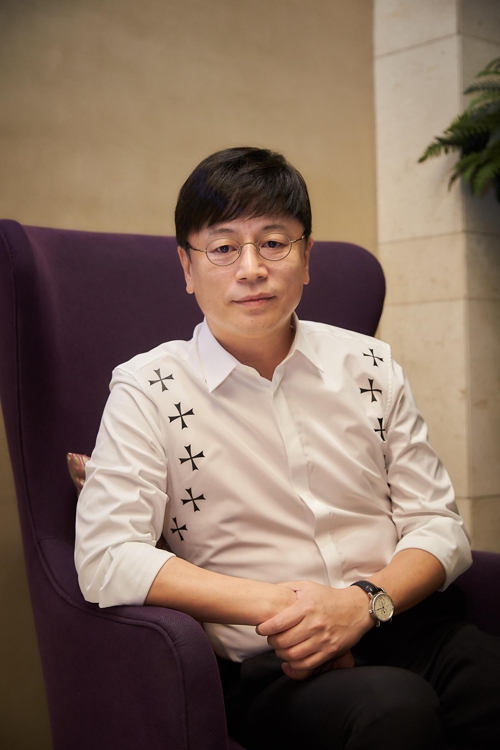 On Wednesday, the sequel titled "Along With the Gods: The Last 49 Days" finally arrived in local theaters amid high expectations for another box office success.

"I have consistently pursued interesting movies with a certain level of quality that would not make me ashamed, and am now happy because this led to major success this time," Kim said during a group interview with local media at a Seoul cafe on Wednesday.

He cautiously said the secret behind the film's success might be its tear-jerking drama, realistic visual effects and the fresh subject of grim reapers moving between this world and the next.

But unlike the first installment, which garnered somewhat unfavorable reviews from critics for its simplistic good-triumphing-over-evil storyline and melodramatic elements, the sequel has received many favorable reviews for its intriguing, tightly-woven story. 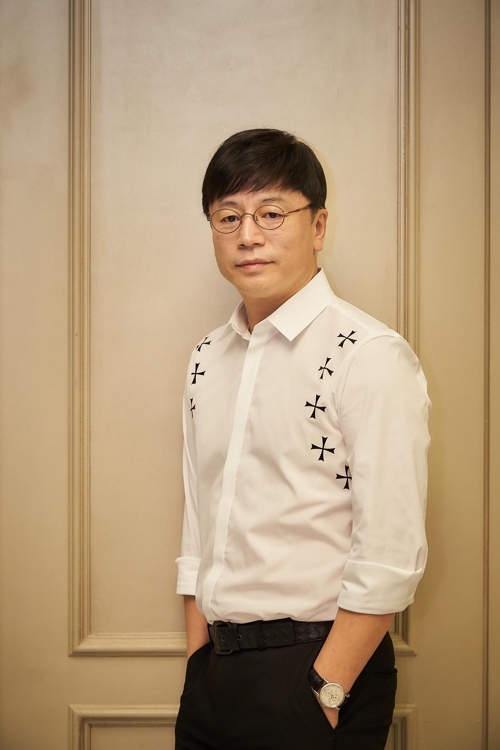 The newest film focuses on the pasts of the three grim reapers from the first film, played by Ha Jung-woo, Ju Ji-hoon and Kim Hyang-gi, who were human beings some 1,000 years ago. The first film revolves around a firefighter named Ja-hong (played by Cha Tae-hyun) and his family as he is judged in seven hells for 49 days after his death.

The filmmaker said that it was part of his strategy to make the first movie in a way that was amenable to the tastes of Korean audiences.

"The second film was so important to me, so I thought I would be able to focus on the emotions and relationships of the characters without much to explain in it if the first film was commercially successful despite unfavorable reviews. Fortunately, I was lucky, so I could say what I wanted to say in the second part."

Asked what he ultimately wanted to say in the sequel, Kim singled out the movie's underlying message of forgiveness and redemption.

Although it's only the first day of the film's theatrical release, there are already expectations for more installments of the series.

Kim said he has no immediate plan to make more installments of the series because of his busy schedule as a popular movie director and CEO of Dexter Studios, the company behind the "Along With the Gods" series, but has no reason not to do so in the future.

"As a director specializing in commercial films, I have no reason to refuse to do so if the second film achieves what I have wished for," he said. 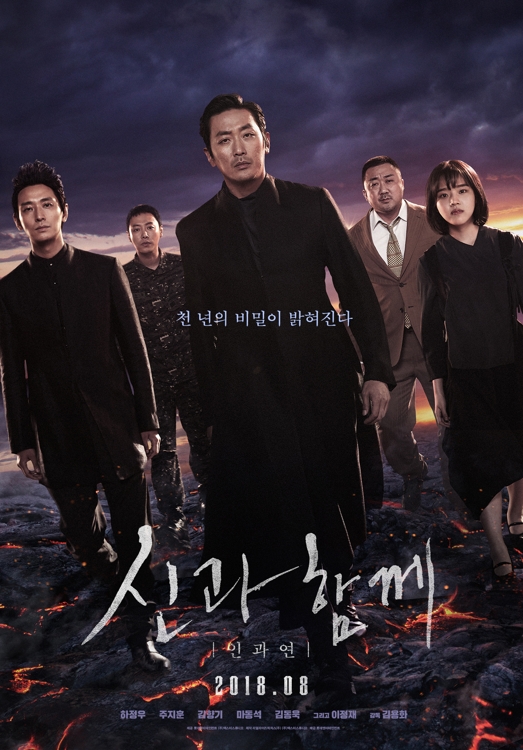