SEOUL, Aug. 2 (Yonhap) -- South Korea's state defense procurement agency on Thursday unveiled a series of reform measures, including allowing finalized projects to be readjusted in light of a shift in security conditions on the peninsula.

The Defense Acquisition Program Administration (DAPA) made the announcement as part of the Defense Reform 2.0., the defense ministry's comprehensive reform blueprint aimed at creating a slimmer, smarter and stronger military.

Among the measures is an "interim checkup" that allows defense authorities to "flexibly" revise the volume, cost and timeline of a procurement project if there are changes in terms of security and financial conditions, and technological maturity. The change is set to take effect next year.

The idea of the interim checkup was floated at a time when the defense ministry will reportedly reconsider a plan to manufacture the surface-to-air Cheolmae II interceptor capable of shooting down an incoming target at an altitude of around 20 kilometers.

The Cheolmae II is seen as the centerpiece of the Korea Air and Missile Defense system that Seoul has been pushing for to counter Pyongyang's missile threats. But speculation has persisted that the missile manufacturing plan could be scaled back in light of ongoing peace efforts.

Also in the reform package is a measure to toughen punishments for any officials implicated in document forgeries and other types of corruption, and ban any reduction and deferment of disciplinary actions against corrupt officials.

The measures also include requiring all arms brokers and consultants to register with DAPA and punishing unregistered brokers. DAPA also plans to toughen restrictions on former military retirees seeking to land jobs at defense firms. 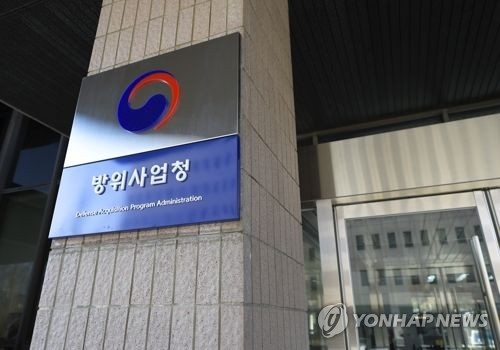