Director Yoon Jong-bin's latest feature "The Spy Gone North" is a rare movie that realistically portrays a breathtaking covert operation by a South Korean agent sent to infiltrate the highest ranks of the North Korean leadership.

The rising young director of "The Unforgiven" (2005) and "Nameless Gangster: Rules of the Time" (2012) reaches a new height in the history of Korean spy movies by creating one that is as taut and engaging as the "Mission: Impossible" or "007" franchise films without any elements of traditional spy movie grammar: gasp-worthy action, chases and gun battles. 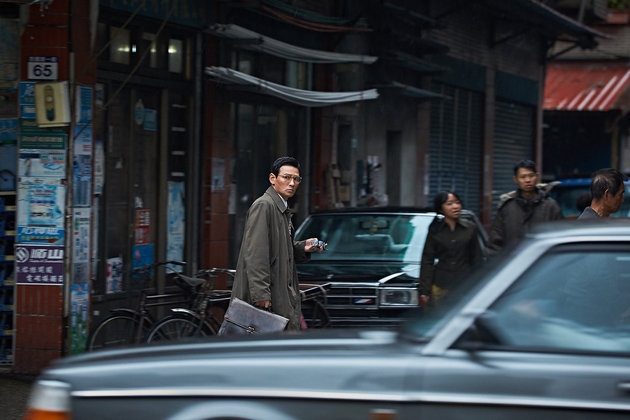 Set in the 1990s when the Korean Peninsula was on the brink of war over North Korea's nuclear weapons program, Major Park Seok-yeong (played by Hwang Jung-min) is recruited by the state intelligence agency to work as a spy.

He is ordered to go undercover as a businessman in North Korea to infiltrate its nuclear facilities using the code name "Black Venus." He approaches Ri Myung-un (Lee Sung-min), a high-ranking North Korean official in charge of earning foreign currency for his country in China, and succeeds in arranging personal meetings with the North's supreme leader after years of maneuvering for the filming of a South Korean TV commercial in various locations in the North.

However, after observing the South's conservative government making a secret deal with the North to prevent liberal candidate Kim Dae-jung from winning the 1997 presidential election while carrying out his mission, the man who was in the highly dangerous mission out of pure patriotism is plagued by an inner conflict. 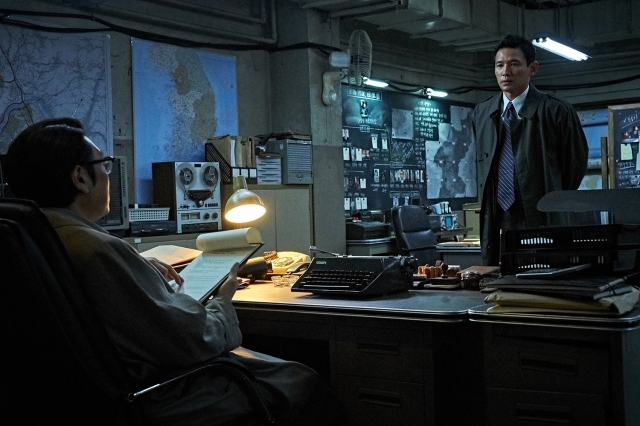 The film is based on the autobiography of real-life ex-spy Park Chae-seo, who operated as "Black Venus." Yoon portrayed the real world of spies. It is a spy flick without much action but plenty of tension, with a situation where the protagonist conducts a fraught covert operation to infiltrate the highest ranks of the North Korean leadership.

Hwang, in particular, so masterfully portrays Park Seok-yeong that he looks just like a typical businessman when he cringingly smiles before North Korean officials to win their hearts, and like a skilled agent when he engages in a tricky psychological war against them. 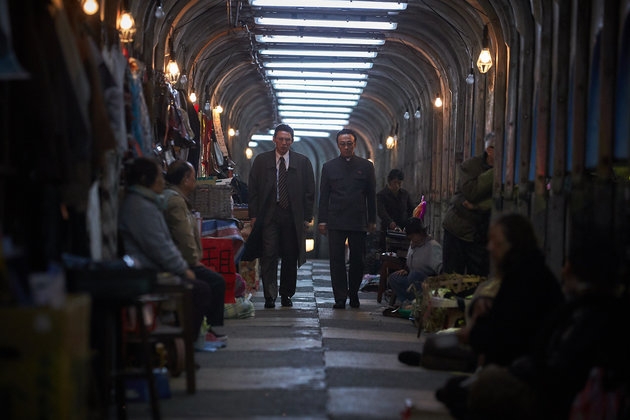 The movie's fresh wide angle shots of Pyongyang's downtown areas separates it from all other films featuring the North. They allow audiences to see views of the city from an angle that looks down from the sky or behind the characters sitting in the back seat of a moving car.

The CJ Entertainment presentation is to open in local theaters on Aug. 8. It premiered in the Midnight Section of this year's Cannes Film Festival in May.