SEJONG, Aug. 2 (Yonhap) -- The World Bank Group (WBG) said Thursday it has named the program leader of economic policies at Beijing's office as the new head of its Korean office.

Soh Hoon-sahib will replace Joyce Msuya as the chief of the World Bank's office in Songdo, west of Seoul, next week.

He will also focus on coordinating the implementation of the second phase of the Korea Office and expand it, in line with the new work program, according to the World Bank Group.

"I am honored and excited to work on the Korea office. In my nearly two decades of working in the World Bank, I have always felt that more could be done to leverage Korea's development experience, for the benefit of the global community," Soh said. "Thanks to the support of the Korean government, the WBG Korea office is expanding, and I will work hard to continue to build and strengthen the partnership with the Korean government and public and private stakeholders in Korea."

In the past two years, Soh was based in the World Bank's office in Beijing, working as the program leader of economic policies for China, Mongolia and Korea.

He was responsible for supervising the World Bank's country programs in macroeconomic policies, private sector development, innovation and technology policies, the financial sector, governance and institutions, and poverty reduction.

Soh joined the Bank in 2000 as a young professional after receiving a Ph.D. in economics from Stanford University and following work in the Korean private sector on corporate research and management consulting.

Building on a successful partnership over the last four years, the World Bank and the Korean government agreed in April 2018 to a three-year extension of the government's support to the Korea Office's expanded programs. 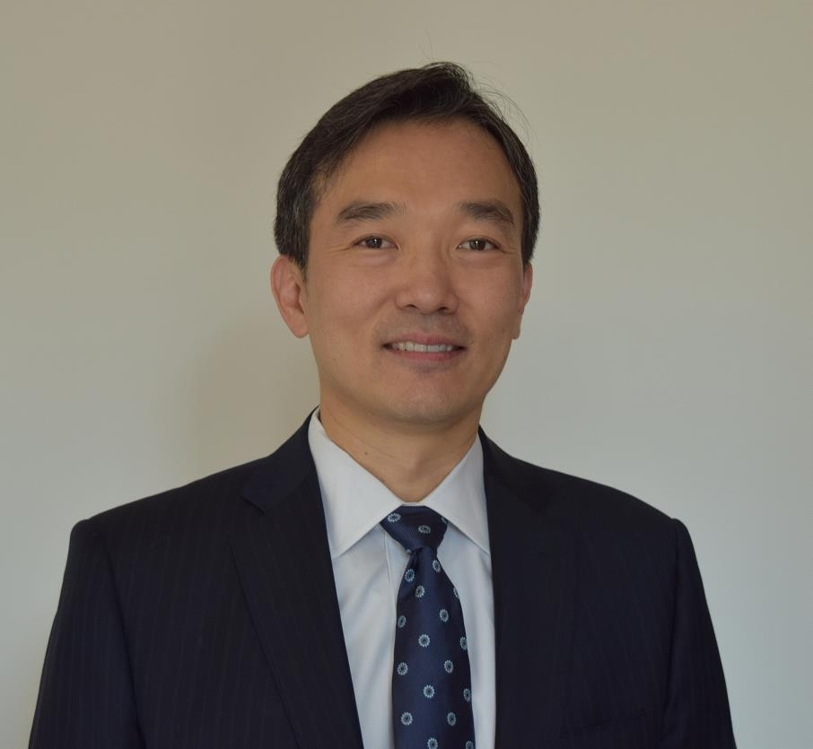