Operating profit, on the other hand, moved down 10.4 percent to stand at 183.2 billion won in the April-June period, compared to 204.6 billion won posted last year.

Hankook Tire said its shipment of premium products to Europe and China rose on-year, with demand also increasing at home.

Operating profit, however, decreased compared to the year before following increased expenditures on its new U.S.-based production line.

The company said its performance for the second half of 2018 is anticipated to improve on stabilized production by the U.S. plant.

Shares of Hankook Tire closed at 43,900 won on Thursday, down 2.77 percent from the previous session. The second-quarter report was announced during market hours. 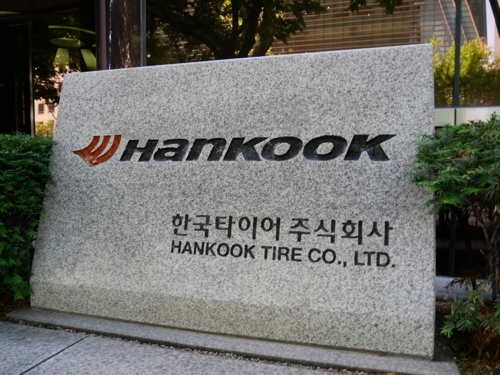