The government conducts reviews on the financial soundness of the National Pension Service (NPS) every five years, with the latest one -- the fourth of its kind -- currently under way with the results to be announced by the Ministry of Health and Welfare on Aug. 17.

The latest review is likely to predict the NPS's reserve peaking in the early 2040s before it starts posting running deficits in the following years. This is sooner than the 2013 forecast of 2060, according to sources close to the matter.

Pension fund watchers said that if the current pension collection rate is not raised and if the payment amount remains the same, the rate that subscribers pay into the pension fund may have to be hiked by 26.3 percent in 2058 and 27.4 percent in 2060 to sustain the system.

The estimates were based on trends that took into account pension subscriptions and beneficiaries, insurance payments, average income of subscribers and unemployment rate, among other factors. 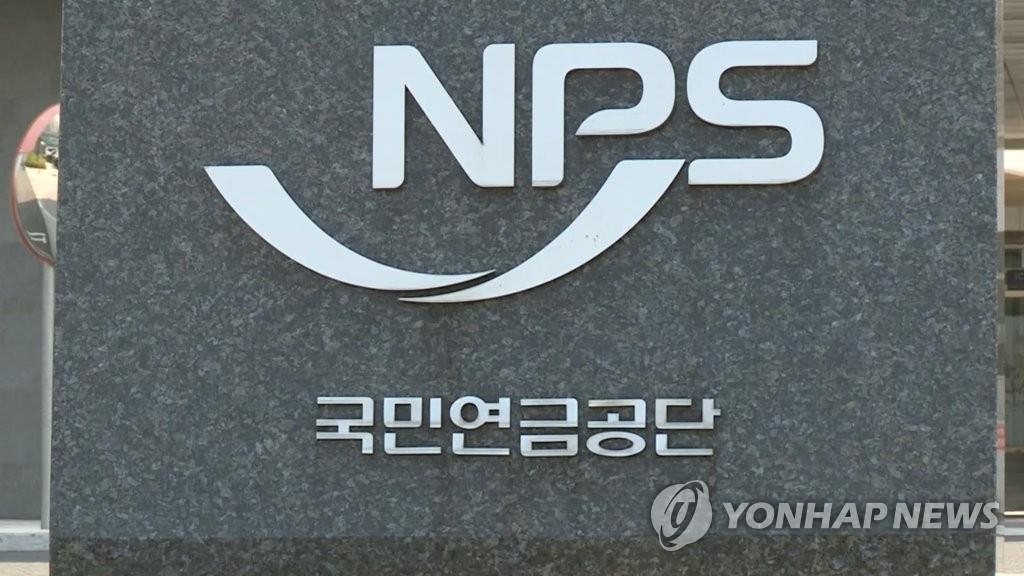 Pension fund forecast to be depleted earlier than predicted: sources

Pension fund forecast to be depleted earlier than predicted: sources