SEOUL, Aug. 3 (Yonhap) -- South Korea's Defense Minister Song Young-moo will embark on a six-day trip to Turkey and India next week for talks with his counterparts over a range of issues, including security on the peninsula and cooperation in the arms industry, his office said Friday.

From Sunday through Wednesday, Song will be in Turkey to hold consultations over follow-up measures to the defense cooperation agreement from the Seoul summit between President Moon Jae-in and his Turkish counterpart Recep Tayyip Erdogan in May.

It will mark the first visit to Turkey by a South Korean defense minister since 2008.

During his two-day trip to India, which is set to begin on Thursday, Song will meet top Indian officials to discuss regional security and defense industry cooperation. It will be the first visit to India by a South Korean defense chief since 2012.

During his visits to the countries, Song plans to host commemorative events to offer his appreciation to Turkish and Indian Korean War veterans. During the 1950-53 conflict, Turkey sent combat forces to fight under the U.N. banner, while India offered medical support. 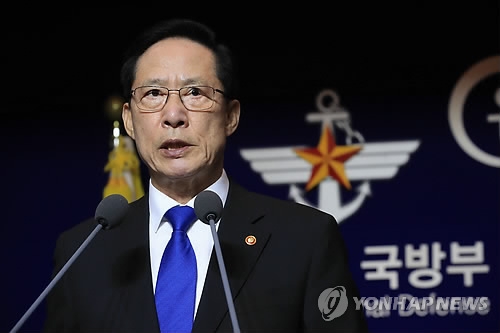