SEOUL, Aug. 3 (Yonhap) -- The South Korean government on Friday urged the owners of BMWs not to drive their vehicles before they get checkups at the German carmaker's service center, amid growing fire hazard concerns.

The Ministry of Land, Infrastructure and Transportation stressed it has been in consultations with BMW Korea in recent weeks to handle the series of fires starting in the engine of the 520d sedans and certain other models.

"The owners of BMW vehicles (which may be prone to a fire in their engine due to parts problems) should refrain from driving until safety issues are fully settled," Land Minister Kim Hyun-mee said in a statement that was read by Vice Minister Son Byeong-suk. 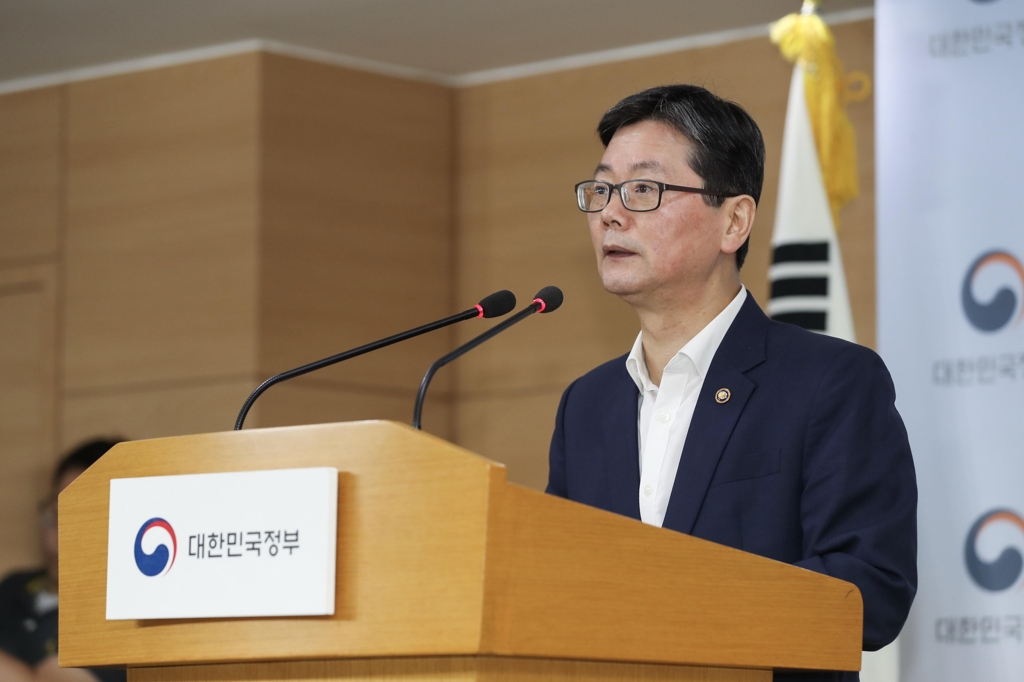 The ministry said it will investigate what caused the fires in the BMWs in a thorough and transparent manner as quickly as possible. It also vowed to make a review of the existing laws and regulations involving the recall system for carmakers to find any loopholes.

"If safety agencies and BMW turn out to have not made a proper response to deal with the fire incidents in the BMW cars, the government will take measures against them according to local laws," the statement said.

There have been about 30 cases of fires in the engine room of BMW vehicles, mainly the 520d sedan, this year. The German carmaker has recently announced it will voluntarily recall 106,317 vehicles to fix a faulty component at its 61 after-sales services centers around the clock during a two-week period starting Tuesday.

There are suspicions that BMW has not responded properly and in time to a series of fire incidents in its models sold in Korea in the past three years, Ha Jong-sun, an attorney at Barun Law who represents 17 plaintiffs in lawsuits against BMW, told Yonhap News Agency over the phone.

In what appears to be a setback for BMW, the second-most popular import brand after Mercedes-Benz in Korea, 18 owners of the 520d sedan -- 17 in two separate joint damage suits and one in an independent suit -- have brought the fire incidents to the court for compensation.

Seventeen of them demanded 5 million won (about US$4,500) and one sought 10 million won in damages. They are expected to increase the amount later depending on the outcome of an evaluation, Ha said.

Next week, dozens of BMW vehicle owners are expected to take legal action against the German carmaker for the same reasons, the lawyer said.

Worse still, as thousands of BMW car owners have signed on to an Internet community set up to explore taking firm actions against the carmaker, more suits are expected to be filed going forward.

In Korea where 6 out of 10 imported cars sold locally are from Germany, BMW Group Korea sold 38,985 BMW, MINI and Rolls-Royce cars in the January-June period, up 17 percent from 33,387 units a year earlier. Mercedes-Benz's sales rose 8.9 percent to 41,069 from 37,723 during the same period, according to the Korea Automobile Importers and Distributors Association.

Owners of the affected BMW models can visit after-sales service centers run by the carmaker across the country around the clock to have their exhaust gas recirculation (EGR) fixed starting Tuesday, the company previously said. 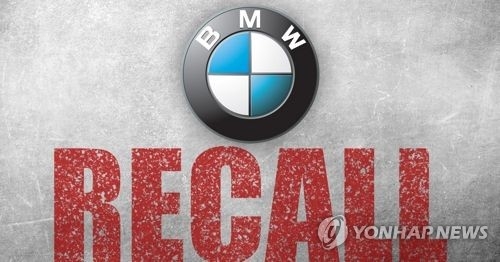