"Earning a J.D. Power APEAL award for both the Rio and Stinger demonstrates the level of dedication we put on delivering a superior combination of the desirable features and attributes today's savvy car buyers want from their vehicles," Orth Hedrick, vice president in charge of product planning at Kia Motors America, said in the statement.

The J.D. Power APEAL study measures new-vehicle owners' overall satisfaction with their purchases in the first 90 days of ownership. 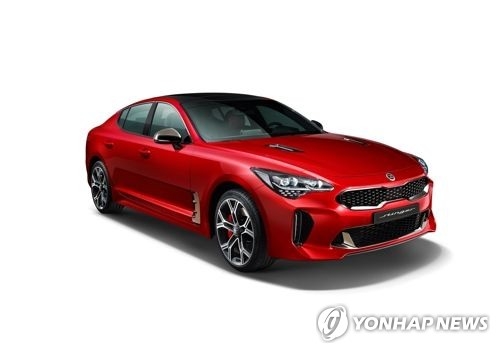