The government has announced packages of measures to stabilize the real estate market in the past year, but the measures, including stricter lending rules at banks, didn't work properly.

Those who do not own a house and are concerned about an additional increase in home prices have taken home mortgage loans from banks despite rising interest rates. 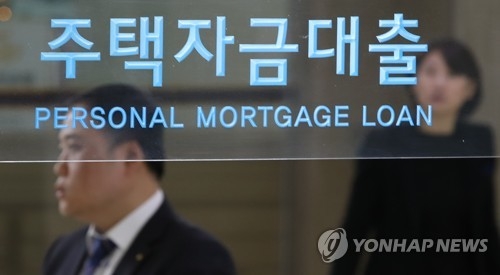