Out of 102 listed companies that have released their latest earnings reports, 51 companies met the market consensus in terms of operating profit, with the rest failing to meet market forecasts, according to the data compiled by market researcher FN Guide.

The combined operating profit of 102 firms reached 40 trillion won (US$35.46 billion) for the April-June period, up 15.2 percent from a year earlier. The numbers slightly missed the market consensus of 40.2 trillion won.

"With the trade disputes still lingering, companies showed a favorable second-quarter performance," said Park So-yeon, an analyst at Korea Investment & Securities Co. "Their earnings were rarely hurt by the issues in the second quarter." 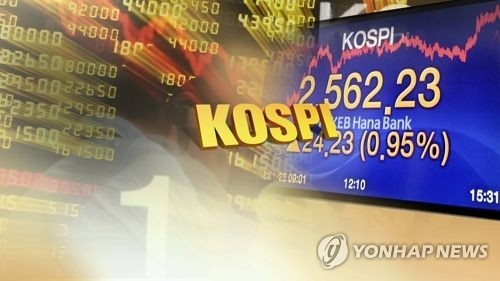