Yoo Ki-june of the main opposition Liberty Korea Party made the claim, arguing that the Seoul government did not take due steps such as the interdiction of the suspicious vessels in line with U.N. Security Council (UNSC) mandates.

Adopted in December last year following the North's launch of a long-range missile, UNSC Resolution 2397 allows a country to capture and look into a vessel suspected of engaging in prohibited activities with North Korea. Resolution 2371, passed in August last year, imposes a blanket ban on the overseas sale of North Korean coal, iron ore and other mineral resources.

Yoo's argument came amid media speculation that Seoul, which has been pushing for inter-Korean rapprochement, has not been thoroughly monitoring foreign vessels that enter South Korea with North Korean coal disguised as Russian products, possibly in violation of the sanctions regime.

Seoul, however, claims that it has been faithfully implementing the global sanctions to the letter. 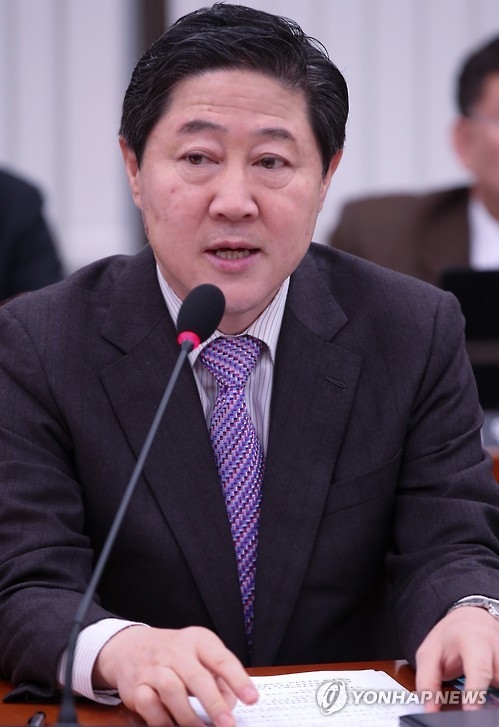