He is scheduled to present himself at the special counsel's office in Gangnam, southern Seoul, at 9:30 a.m. The special prosecution team summoned him as a suspect Friday.

Kim rejected these allegations and denied any wrongdoing, saying they are "fiction." 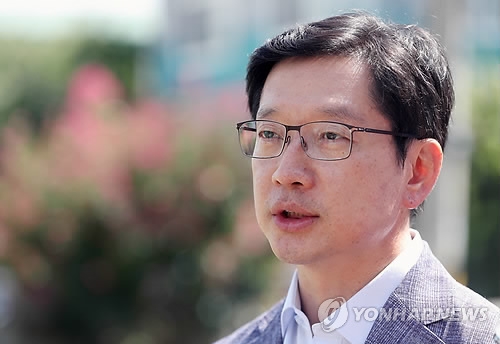