SEOUL, Aug. 6 (Yonhap) -- The number of new corporations set up in South Korea in the first half of the year rose 6.8 percent on-year led by the expansion of the wholesale and retail businesses, government data showed Monday.

The number of newly formed companies came to 52,790 during the January-June period, compared with 49,424 tallied a year earlier, according to the data compiled by the Ministry of Small and Medium-sized Enterprises (SMEs) and Startups. 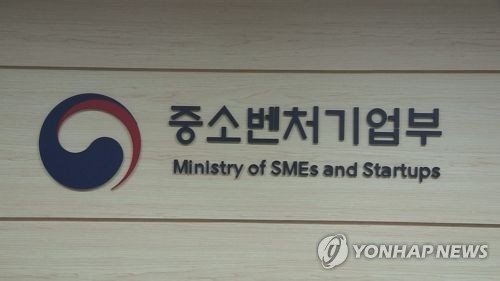