Huawei said the 5.65-inch display smartphone will come with an 8-megapixel selfie camera along with 13-megapixel and 2-megapixel dual cameras on the back.

Running on the Android 8.0 operating system, the device also supports fingerprint screening despite the budget price of 253,000 won (US$224).

The battery capacity is 3,000 mAh, with storage of 32 GB. It runs on the Kirin 659 Octa Core processor developed by Huawei.

Preorders start on Monday, with official sales to kick off on Aug. 13. 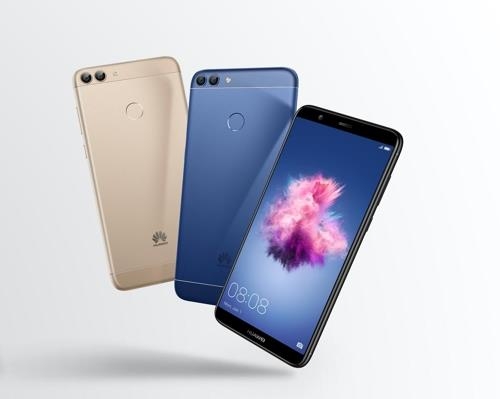