The latest Stonic comes with a 1.0-liter gasoline turbo engine putting out 120 horsepower and mated to a seven-speed dual-clutch transmission, Kia said in a statement.

"The 1.0-liter Stonic is mainly targeted at local customers in their 20s and 30s. The company has not decided on whether to sell it overseas yet," a company spokesman said.

Last year, the country's second-biggest carmaker by sales launched the Stonic with a 1.6-liter diesel engine and a 1.4-liter gasoline engine amid growing global demand for SUVs. 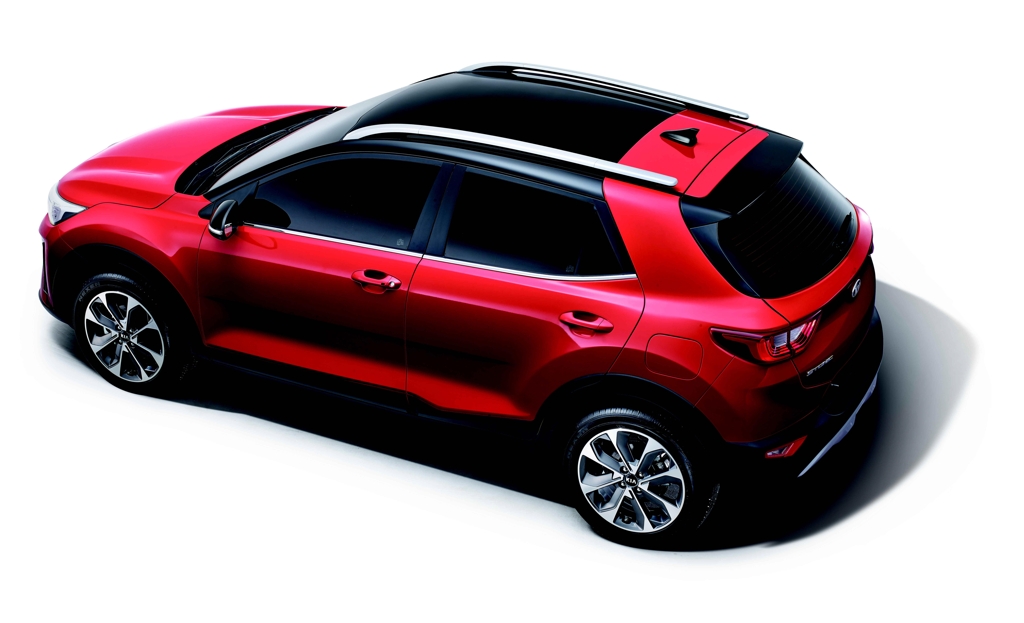