Kia had sold 1,001,802 Optimas, which first reached the key North American market in November 2010, as of last Tuesday.

The midsize sedan is sold as the K5 in the carmaker's home market and is one of Kia's most important cars. 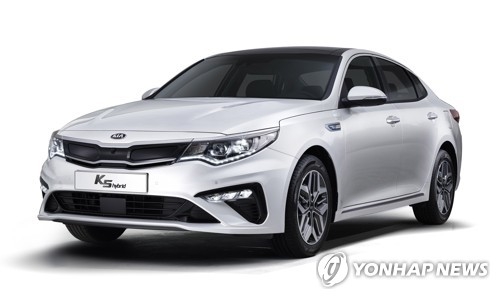