Overseas branches of such firms, or credit-specialized financial firms, posted a combined net profit of 95.2 billion won (US$84.6 million) last year, up 900 million won from a year ago, according to the data by the Financial Supervisory Service (FSS). 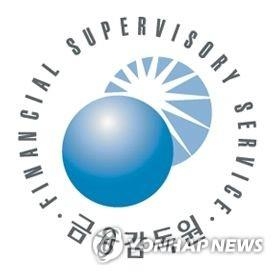 Korean consumer financing firms were operating 37 overseas branches in 15 countries at the end of June this year, the FSS said.

Most of the overseas businesses were concentrated in Asia, including Myanmar, Vietnam and Indonesia, the FSS said.

In a statement, the FSS said it will continue to encourage consumer financing firms to make inroads into foreign countries.