The overseas investors took up 9 percent of the daily turnover in the tech-laden KOSDAQ market during the first seven months of the year, up 1.6 percentage points from a year earlier, according to the Korea Exchange (KRX).

The portion of institutions also inched up 0.6 percentage point to 5.1 percent in the January-July period, while individuals accounted for 85 percent of the total turnover this year, down 2.2 percentage points on-year, the latest findings showed.

As for the main KOSPI market, the opposite was true, as holdings of foreign and institutional investors shrank 4.9 percentage points and 1.4 percentage points, respectively, this year to come to 26 percent and 19.6 percent, the stock exchange operator said.

But individuals extended their presence by taking up 67.6 percent of the total turnover, up 6.7 percentage points from the same period last year.

"Foreign investors were found to have shown growing appetite for mid- and small-cap shares in the market, which appears to be part of their attempt at portfolio diversification," a KRX official said. 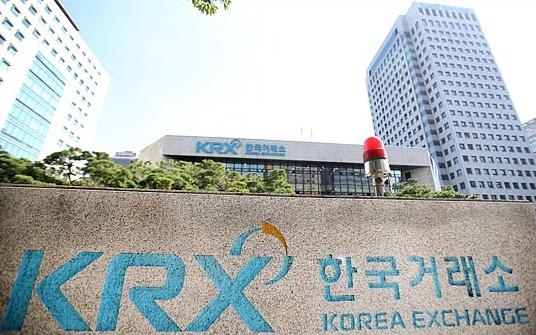