SEOUL, Aug. 6 (Yonhap) -- The Korea International Cooperation Agency (KOICA), a state-run overseas aid agency, said Monday it has dedicated a two-story facility for youths' cultural and sports in the Palestinian city of Jenin to help young Palestinian people engage in extracurricular activities away from political strife.

Jenin has been a key scene of Israeli-Palestinian violence, where the second intifada, or uprising, against Israel in 2000 took place, and Israel mounted an attack on the city's refugee camp. Residents there have been in fear of wars, and its youth have been exposed to various crimes, including drug use and terrorism.

Since 2013, KOICA has injected US$3.6 million into the construction of the Palestinian-Korean Youth Center with a gross floor area of 2,400 square meters in the West Bank city. The center has a gym, theater and computer room, and offers classes on theater, cooking, computers, foreign languages and football. 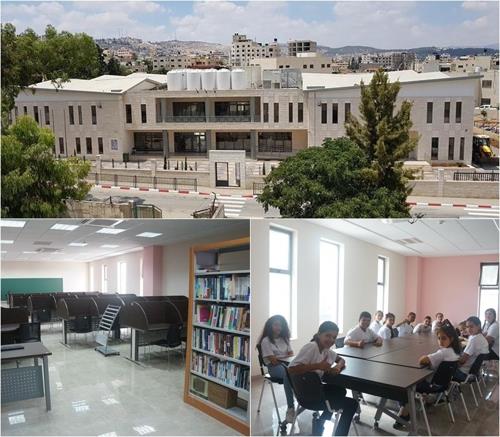