SEOUL, Aug. 6 (Yonhap) -- Jo Kwon, a member of K-pop boy band 2AM, bade farewell to his fans Monday as he joined the armed forces for the nearly two years of mandatory military service.

The 29-year-old was to enter a military boot camp in Gangwon Province on Monday to start off the military service.

"Jo Kwon starts his military service as a regular solider after going through the basic military training," his management agency, Cube Entertainment, said. "The location of his enlistment will not be disclosed in keeping with his wish to make it a quite event."

Earlier on Monday, Jo posted a group of photos and a video clip on his Instagram account, showing him getting a military haircut and his hand-written letter addressing his fans. The photos also include images of Jo with his close friends, such as fellow 2AM member Jeong Jin-woon. 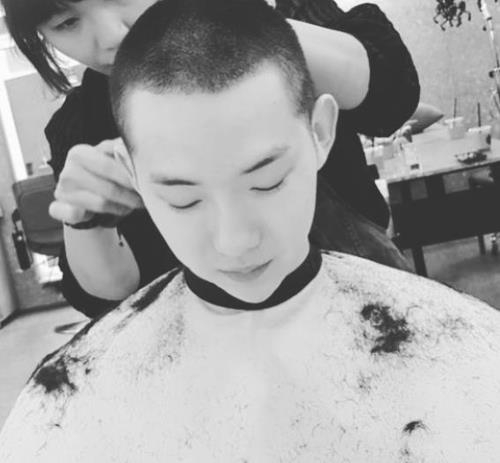 Jo debuted in 2008 as a member of 2AM, under the wing of JYP Entertainment, before signing a contract with Cube Entertainment in November last year. Despite the transfer, the four-member group remains intact, Jo has said.

In February, he was engulfed in a public controversy after he was found to have earned a master's degree at a graduate school in Seoul without fulfilling the requirements for the degree. The education minister then canceled his degree. 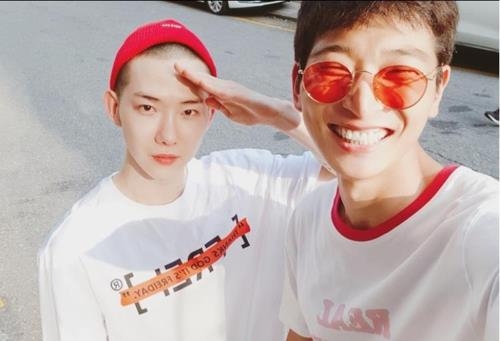