SEOUL, Aug. 6 (Yonhap) -- Taeyeon of Girls' Generation will release a new single this week in collaboration with the male duo, MeloMance, her management agency said Monday.

The new single, "Page 0," is a vocal duet between Taeyeon and the male band's Kim Min-seok, which will be released at 6 p.m. on Friday.

The song is acoustic pop with a piano tune arranged by the other MeloMance member Jeong Dong-hwan, according to SM Entertainment. Kim wrote the song's lyrics that has an encouraging message for young listeners. 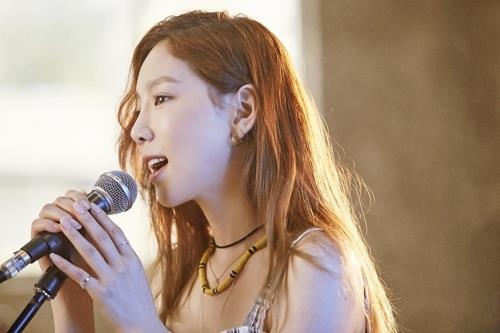 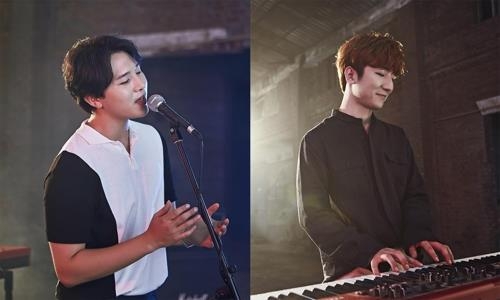