The 4-bit products are capable of storing 33 percent more data compared with the 3-bit solutions for the same size.

Samsung said it produced the industry's leading 4 TB SSD by using 32 units of the fourth-generation 1Tb 4-bit V-NAND chips. It boasts a sequential read speed of 540 megabytes per second and a sequential write speed of 520 MB per second.

It is capable of storing around 750 units of 5 GB-sized HD movies and is able to send one movie file every 10 seconds.

"Samsung's new 4-bit SATA SSD will herald a massive move to terabyte SSDs for consumers," the company said. "As we expand our lineup across consumer segments and to the enterprise, 4-bit terabyte-SSD products will rapidly spread throughout the entire market," it added. 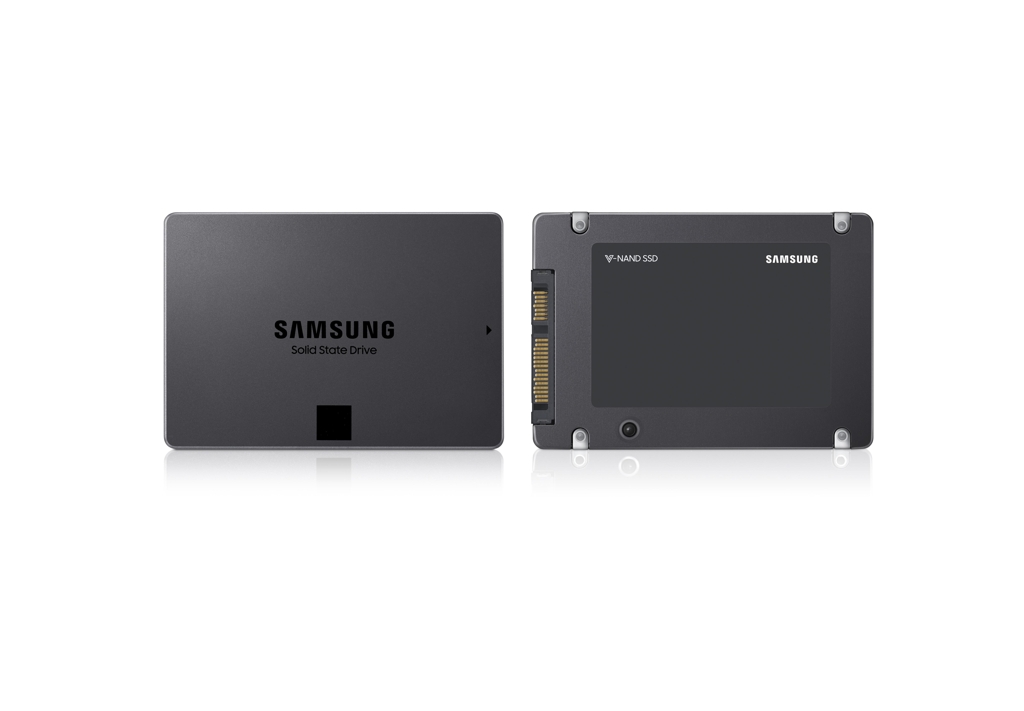