The company introduced all-wheel drive options for the three new versions, while applying safety features such as front collision avoidance, lane keeping assist and driver awareness warning systems on the vehicle, it said.

The upgraded Tucson sells at the starting price of 24 million won (US$21,000), with the total rising up to 30 million won depending on the trim.

In the January-July period, Hyundai sold a total of 2.58 million vehicles, up 2.9 percent from 2.51 million units a year earlier. 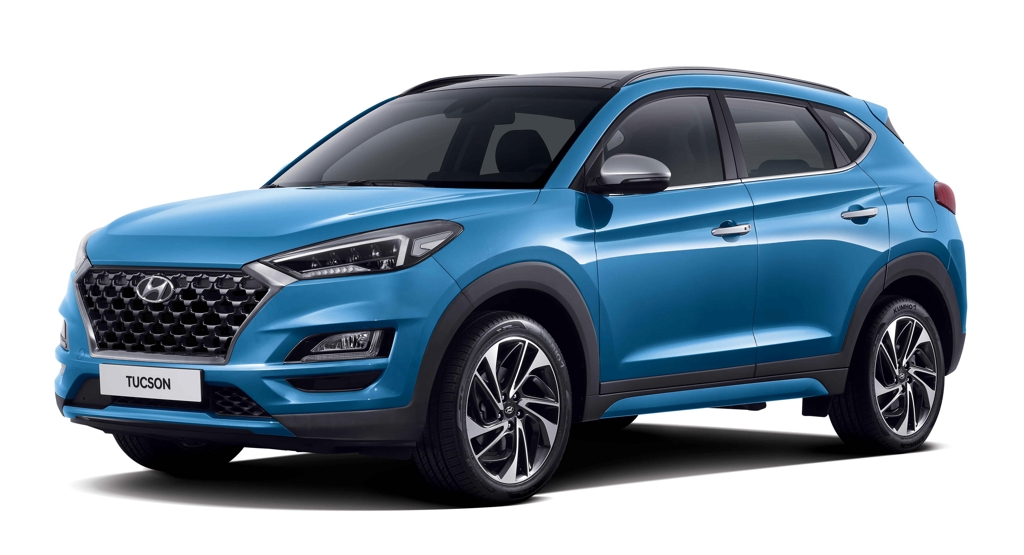