Net profit for the three-month period that ended in June climbed to 16.83 billion won (US$15 million) from 15.27 billion won a year earlier, the company said in a regulatory filing.

"The company has hedged on oil prices and major settlement currencies due to its heavy exposure to volatility. The move helped it secure a certain level of profitability in the past quarter," the airline said in a statement.

An increase in jet fuel prices and a decreased number of holidays had an impact on the quarterly operating income, the statement said.

Looking ahead, Jeju Air said it is on track to achieve sales of over 1 trillion won this year on the back of a strengthened fleet and profitable routes.

The budget carrier plans to expand its fleet to 39 B737-800NG planes by the end of this year from the current 34. 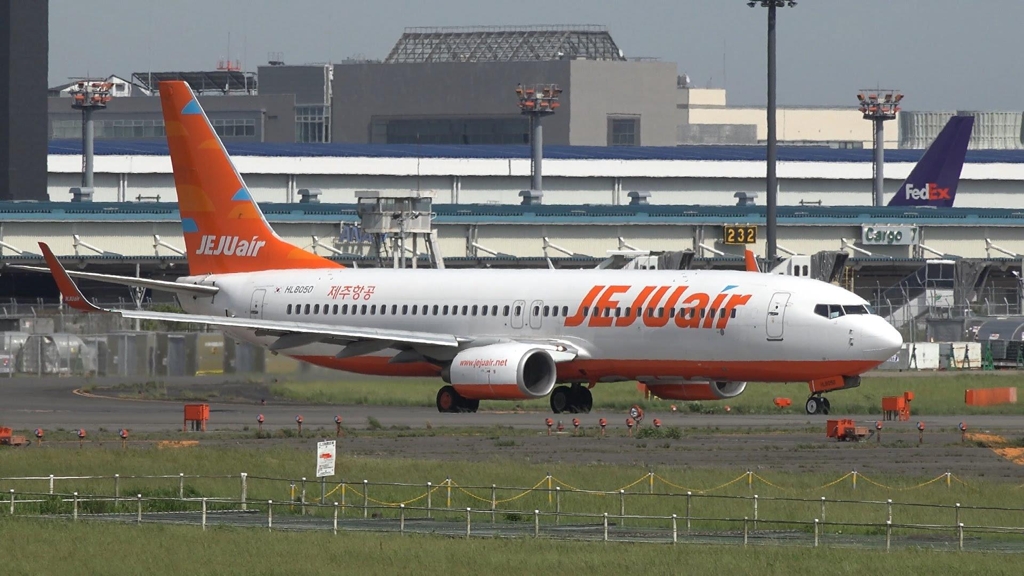