"I bought my first (grand) piano. So far, I have practiced at school or at the house of my friend (pianist) Lim Dong-hyek. Since I was little, I longed to have a (grand) piano of my own," the 29-year-old said in an interview with Yonhap News Agency on Monday.

Starting with the top prize from the 2008 Florida International Piano Competition, Sunwoo has conquered a total of seven international piano competitions, including the 2017 Van Cliburn. He was the first Korean musician to win the top prize at the quadrennial competition in Texas in 2017.

It was partly out of the wish to earn "the prize money for living costs" that he decided to compete in many international music contests, he noted.

"The money I have earned so far has been poured into the purchase of this piano. That shows how much I dreamed about (owning it) since my childhood," he said, referring to his recent purchase of a Steinway. "It characteristically has a delicate and luminous tone."

Due in part to the 2017 competition victory, the pianist has a hectic itinerant schedule of performances this year, which requires him to give some 100 concerts in cities across the globe. 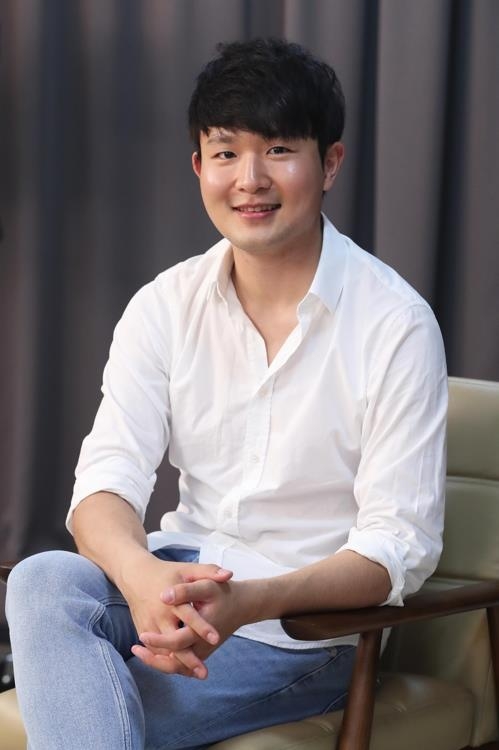 "July has been relatively easygoing. I had the luck of having two free days in a row. Usually, when I am busy, I have to give a concert every other day. That gives me a bit of stress," he said.

His timetable for this year includes multiple performances in his home country of South Korea.

In November, he will team up with the Munich Philharmonic and its principal conductor Valery Gergiev to play Sergei Prokofiev's Piano Concerto No. 3.

"This is one of the events on my schedule that I am most excited about for this year. Gergiev is a conductor who has enormous charisma and a depth of emotion. This program would suit me very much and I am looking forward to it," Sunwoo said.

On Aug. 15 in Seoul, he will also give a duo performance with his friend, pianist Lim Dong-hyek, who took third prize in the International Chopin Piano Competition in Warsaw in 2005.

Also this year, Sunwoo is scheduled to issue a record with a big name music label, though details have yet to be arranged.

Despite his high-profile music career, his first encounter with the piano and personal exploration of music have been modest experiences.

At the relatively late age -- for professional concert pianists -- of eight, he first started playing the piano following his older sister who was taking piano lessons. He attended arts school in Seoul in his middle and high school years before getting a Bachelor's degree at the Curtis Institute of Music and a Master's degree at the Juilliard School.

He characterized himself as a stoic and quiet person. "When I was in kindergarten, teachers mistook me as unable to speak because I rarely talked," he said.

Such characteristics often seep through into his performances and choice of music pieces.

Sunwoo picked the Austrian classical musician Franz Schubert as his favorite composer. "I like the sad lingering images and scent (from Schubert's music)," he noted.

"People have different ways of feeling and expressing sadness. Some weep, some holler. In my case, tears quietly well in my eyes before a drop falls down silently," he said. "I want to deliver the quiet side of sadness, the subdued pain of hurt in a refined way."

Now one year before he turns 30, he said his goal is to manage his concert life in a healthy, balanced way. "I hope I could carry with me both a matured passion and a childlike innocence and perform for a long time with the two qualities intact." 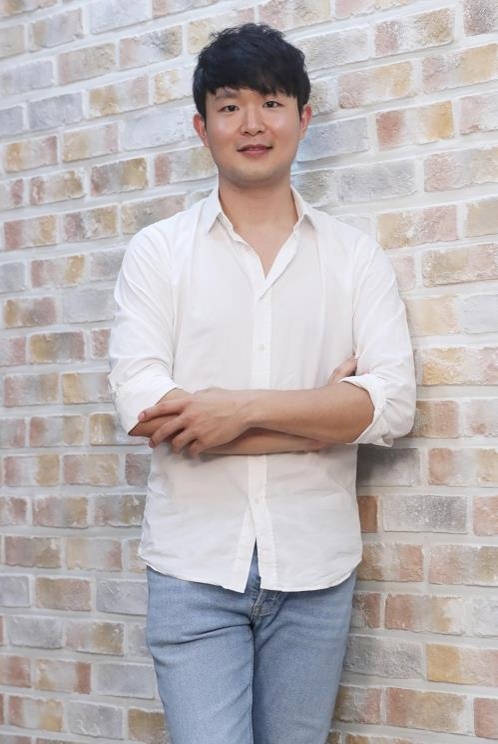