The offshore investors owned local bonds worth 112.44 trillion won (US$99.99 billion) in July, up 1.5 trillion won from the previous month, according to the data by the Korea Financial Investment Association.

The foreign investors were on a net buying mode in the local bond market last month by scooping up 3.2 trillion won worth of bonds, though the amount was around half that tallied in the previous month, according to the data.

"Despite the strengthening of the U.S. dollar, trade disputes involving the United States, China and the European Union seem to prompt foreigners to go for relatively safer assets," the KOFIA said in a statement. 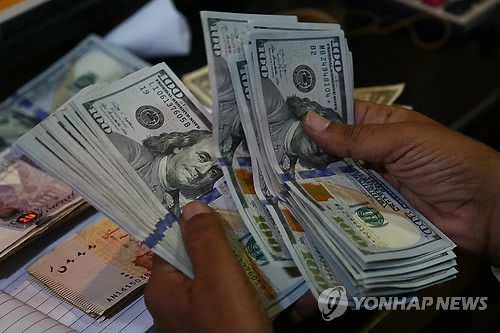