In a message to Seoul a day earlier, Pyongyang claimed the 34-year-old, identified only by his surname Suh, illegally entered the country on July 22.

On Monday, the North's Red Cross informed the South of a plan to send him back, and Seoul accepted the offer.

The North repatriated Suh via Panmunjom at 11 a.m. as scheduled, a ministry official told reporters. 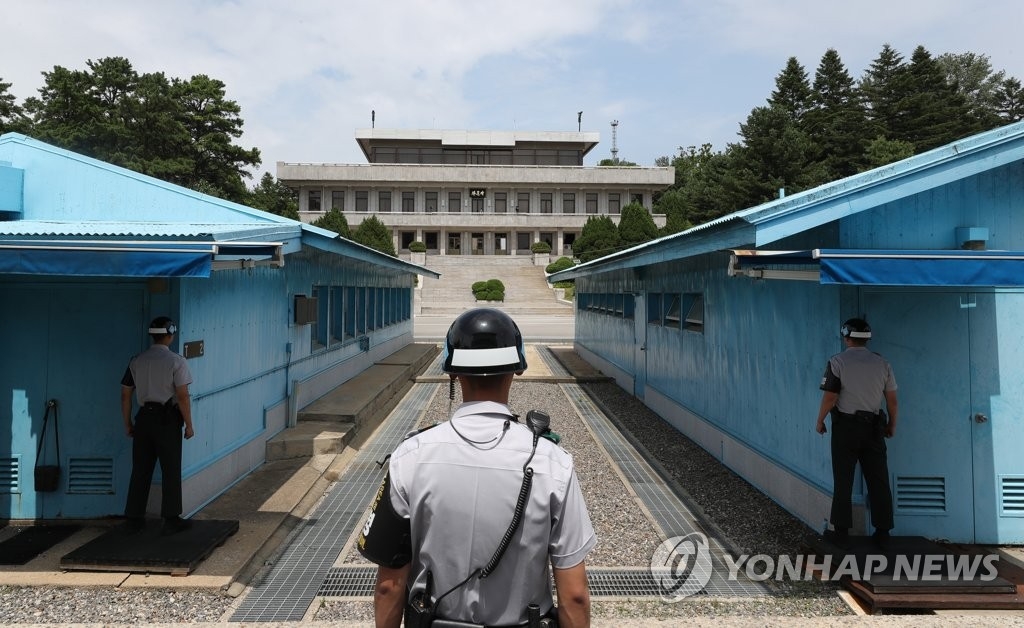 He is under investigation by the South's authorities into why and how he entered the North. He left for China before July 22, an informed source said.

The government views the North's repatriation of Suh as "positive from a humanitarian perspective," the official added.