The financial aid for the purchase of relief goods and restoration of the damaged area was handed over to the Community Chest of Korea, a Seoul-based fundraising institution, earlier in the day, according to the conglomerate's holding firm Lotte Corp.

"We hope this donation could help children, among others, who are vulnerable to heat and diseases," Lotte Vice President Oh Sung-yup said in a statement.

One of five auxiliary dams in the Xepian-Xe Nam Noy project in southwestern Laos gave way on July 23, flooding several nearby villages and displacing thousands of people. The disaster killed 31 and has left dozens of others still missing, according to local media.

SK Engineering & Construction, a South Korean builder, has a 26 percent stake in the US$1.02 billion hydropower project, which also involves another South Korean company as well as Thai and Laotian partners.

SK Group has offered to donate $10 million in relief aid to Laos, and Korean Air Lines Co. has sent 36,000 liters of mineral water and 2,000 blankets for victims. 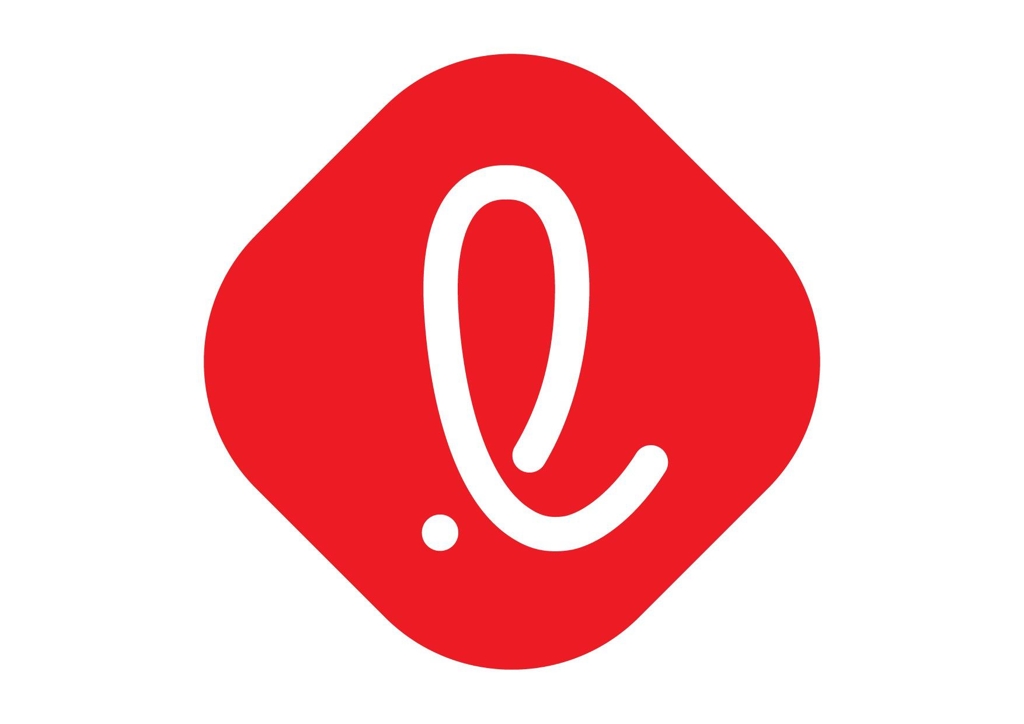