Son is the institute's first chairman to be appointed by President Moon Jae-in following the revision of a relevant law.

The 54-year-old, a graduate of Seoul National University, began his career at the Ministry of Science and ICT and also served as a senior official at the Nuclear Safety and Security Commission. 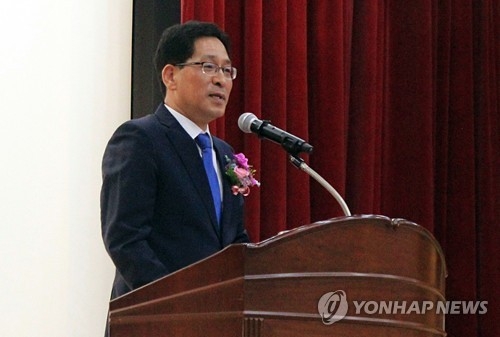