The Seoul Eastern District Prosecutors' Office said Hur Hee-soo, the company's vice president, was taken into custody on Monday. Prosecutors are investigating details of the alleged crime, including whether he had an accomplice.

"We apologize for causing concerns with a disgraceful incident," the company said in a statement. "Vice President Hur has been dismissed from all his positions within the group, and will be permanently excluded from the company's management." 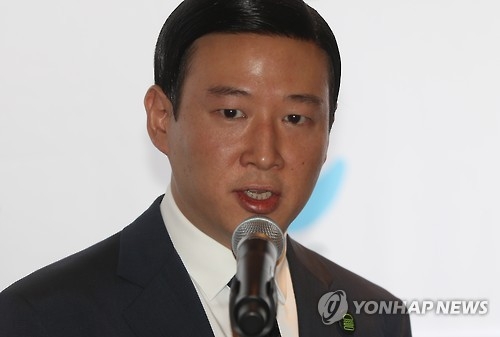