SEJONG, Aug. 8 (Yonhap) -- South Korea's total supply in manufacturing increased slightly in the second quarter from a year earlier on a rise in both production at home and imports, government data showed Wednesday.

The manufacturing domestic supply index -- which measures both goods produced locally and brought into South Korea -- advanced 0.4 percent on-year to stand at 107.3 during the April-June period, according to the data compiled by Statistics Korea.

The on-year rise is due to an increase in the domestic supply and the supply from overseas. Imports of mid-sized autos and camera modules increased, and domestic supply of oil tankers and autos also rose.

The index for consumer goods rose 1.2 percent in the second quarter from a year earlier, and the figure for intermediate goods fell 0.6 percent, with that of capital goods rising 2.8 percent on-year. 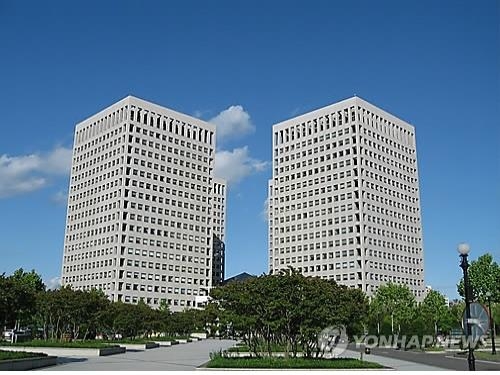 S. Korea's domestic supply in manufacturing up 0.4 pct in Q2

S. Korea's domestic supply in manufacturing up 0.4 pct in Q2