According to the report published by the Bank of Korea (BOK), 55 offices and branches of foreign banks from 17 countries did business in South Korea between 2004 and 2018.

Their assets reached a combined 278.1 trillion won (US$248.5 billion) as of December 2016, marking some 12.4 percent of that of domestic lenders. Out of the total, they borrowed some 50 trillion won from their headquarters.

"After a one percentage point hike in the home policy rate, the branches reduce borrowing by 2.4 percent of their assets over the following three months," said the report written by BOK economist Yun Young-jin. As of 2016, the amount of asset reduction came to some 6.7 trillion won, it added.

In particular, 14 foreign bank branches which focus more on lending than on securities trading, cut down their assets by 7.55 percent, while 13 security trading offices showed no changes in the size of their assets.

From 2010, the South Korean authorities introduced a leverage cap, forcing foreign bank branches to maintain their foreign exchange derivative positions below a certain level compared to their capital. The leverage cap was set to 250 percent in 2010, lowered to 150 percent in 2013 and increased to 200 percent in 2016.

When the Seoul government tightened the leverage cap, local branches of foreign banks increased their capital through borrowing money from their headquarters. 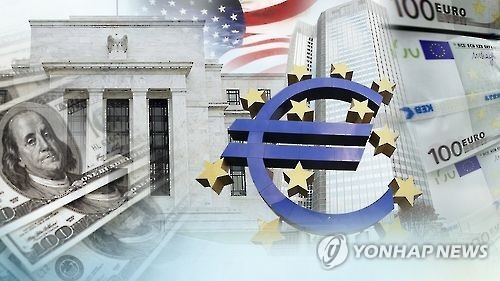