SEOUL, Aug. 8 (Yonhap) -- Long-running boy band Shinhwa will celebrate the 20th anniversary of their debut with the release of a new album and concert performances this year, their management agency said Wednesday.

The sextet debuted in 1998 as one of the first boy bands formed by SM Entertainment and emerged as one of the top-rung K-pop acts in the early 2000s with a series of hit songs, including "Hey, Come On!" and "Wild Eyes."

Shinhwa Company, the group's current management agency run by the band members, said their new special album "Heart" will be released Aug. 28 in celebration of the 20th anniversary.

The group will then put on two days of concert performances at the Olympic Gymnastics Arena in southeastern Seoul, starting Oct. 6, it said.

"The area is a meaningful place for Shinhwa, where they held their 10th-anniversary concert in 2008, as well as their comeback performance in 2012 following the members' completion of their military services," the agency said.

Along with the album release, the agency also unveiled a teaser image for the October concert, featuring a watercolor painting of a cake and flower bouquets. 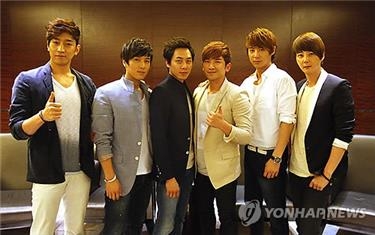 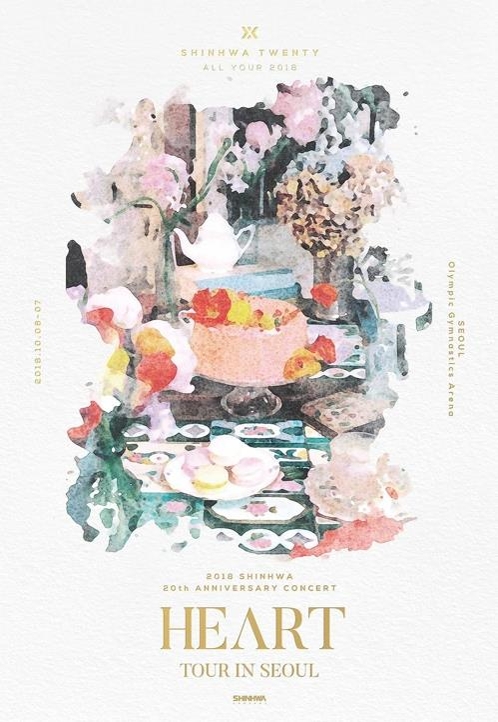